Many people think restricting a child to a vegan diet is dangerous. Is that the truth or should babies wait until they’re older to eat animal products? 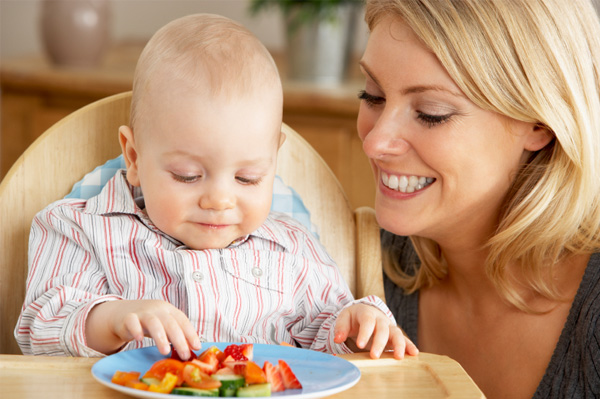 Many people think restricting a child to a vegan diet is dangerous. Is that the truth or should babies wait until they’re older to eat animal products?

When actress, author, celebrity eco-activist and vegan Alicia Silverstone announced in 2011 that she was raising her baby, Bear Blu, as a vegan, a lot of people raised their eyebrows. They couldn’t help but wonder if her decision to keep animal products out of her babe’s diet was, well (pardon the pun), clueless.

Silverstone isn’t alone in her decision to raise her children with a cruelty-free diet. But there have been several instances of parents convicted of crimes (including involuntary manslaughter) when babies were harmed or died of starvation. While some, like writer Nina Planck (who was once a vegan herself), insist a vegan diet during pregnancy or for the baby is irresponsible, still more make the opposite claim.

The pros of a vegan diet for baby

A child’s eating habits are established between birth and adolescence, so you’re essentially teaching your children what to crave the minute you begin feeding them. And since many chronic diseases are believed to have their beginnings in childhood, it’s important to start kids off on a healthy diet (vegan or otherwise) early in life.

According to nutrition experts Reed Mangels and Sandra Hood in their work for the Vegan Society, “when we look at potential long-term health benefits of vegan diets, we find that vegan children have higher intakes of fruits and vegetables, foods that are important for health. Vegan children have been shown to have lower intakes of fat, saturated fat, and cholesterol than non-vegetarian children (9-10). This may be important in reducing the risk of developing chronic diseases such as heart disease and obesity. Finally, vegan diets may introduce children to a greater variety of whole plant foods, thus establishing healthful lifelong eating habits.”

The cons of a vegan diet for baby

A vegan diet often doesn’t naturally contain enough of the nutrients babies need, like vitamin B12, vitamins A and D, and minerals like zinc and calcium. Breastfeeding doesn’t necessarily solve the problem because Mommy may be lacking in DHA (docosahexaenoic acid), which aids in eye and brain development, and omega-3 fatty acids.

Additionally, turning solely to soy as a protein source could inhibit a baby’s growth and further reduce the absorption of certain minerals and protein.

Is veganism dangerous for babies?

Yes and no. Any diet is dangerous for babies if it doesn’t take into account all of their nutritional needs. Breastfeeding your child when you’re existing on a diet of fast-food burgers and boxed (and preservative-filled) food isn’t really any better. Meat alone doesn’t solve the problem.

The reality is, at least in the US, we tend to associate certain vital nutrients with specific foods: One must have meat to have protein; one must drink milk or eat cheese to get enough calcium. This isn’t necessarily true, however. The vital nutrients are present in a multitude of foods, not all of them animal-based.

Many products these days are calcium-fortified (with or without animal products). You can purchase cruelty-free vitamin drops to ensure your bambino gets enough D. The key is knowing what nutrients your child needs and providing them with the right combination of foods to get it — whether or not you’re a vegan.

Before you decide on any diet for your child, do your homework, talk to experts (including your pediatrician) and be prepared to make a change if it isn’t working.