Related story LELO’s Rabbit & Dual Vibes Are on Sale for the Next Week — So, Hop to It! 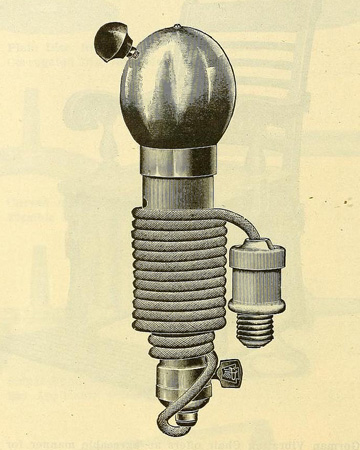 A popular British model, Macaura’s Pulsocon (later renamed Macaura’s Blood Circulator) was introduced in the mid-1880s and continued to be sold well into the late 1920s. This model was hand-cranked, which seems a little distracting to us, but a girl’s gotta do what a girl’s gotta do.

The first battery-powered and electric vibrators weren’t introduced until around the turn of the 20th century. Unsurprisingly, it was among the first personal devices electrified, only falling behind the sewing machine, fan, tea kettle and toaster.

Vibrators through the years 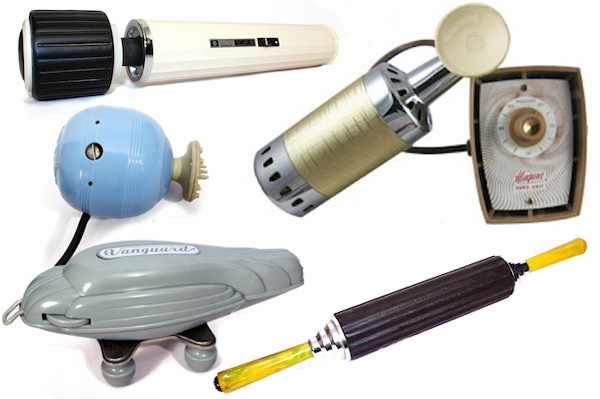 Check out our roundup of vintage vibrators here!

Unfortunately, in the ’20s, vibes showed up in pornography, effectively ending their appearance in “respectable” publications. Leave it to a man to blab and spoil our fun!

Fast-forward to the 1950s, when one company began marketing the Vibra Finger “Gum Massager” (uh-huh). Featuring a “full-size” finger attached to an electric base, the massager was dentist approved. For only $7, this little gadget was also said to be a great gift. The money-back guarantee is nice, but we have a feeling no one ever took advantage of it. Others were marketed as plain-old massagers, beauty aids and weight-loss devices.

The sexual revolution ended that nonsense, and in the ’70s, vibrators reappeared as devices used solely for sex. (So next time you meet a certified ’60s bra-burner, give her a hug!) But despite how far we’ve come, they’re still called novelties in the fine print.

Dr. Charlie Glickman, sexuality educator and spokesperson for Wet personal lubricant, gave us the scoop on the three most popular types of vibrators. He recommends experimenting to see what you like. “Battery vibes are usually less powerful,” he says, “but stronger isn’t always better. After all, some people don’t like spicy food, either.” 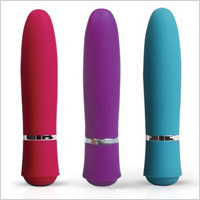 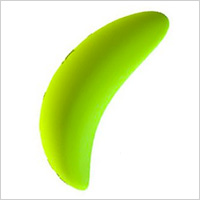 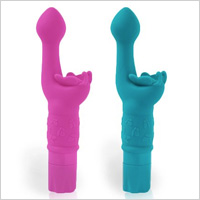 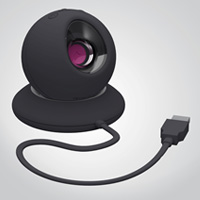 13 hrs ago
by Suzannah Weiss

16 hrs ago
by Amanda Ogle

20 hrs ago
by Amanda Ogle