The FDA approves purchase of the morning-after pill without a prescription. 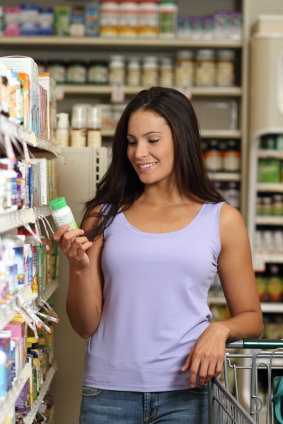 Not only is Plan B One-Step available in pharmacies—as of next week, teens as young as 15 can get the morning-after pill on store shelves.

Starting next Monday, Plan B and its generic version will be sold on store shelves next to condoms and other sexual health products. Women who purchase it must prove they are over 15 years old, the Food and Drug Administration said.

Currently, the product is sold behind pharmacy counters, and people must prove they’re 17 or older to buy the emergency contraception sans a prescription.

Under the new regulation, women won’t have to ask the pharmacist in order to acquire the product. And it will not require a prescription, either.

According to Nancy Northup, president of the Center for Reproductive Rights, lowering the age can reduce delays for women to get the product in time, but many will still have problems if they do not bring identification to the drugstore–or have it in the first place. Teens that can’t provide identification such as a driver’s license, birth certificate or passport will not be allowed to purchase Plan B.

“…Those without IDs could be denied access,” added Marcia D. Greenberger of the National Women’s Law Center.

While some advocates say the drug shouldn’t be available at all, others say the development is a good move.

“This decision is a step in the right direction for increased access to a product that is a safe and effective method of preventing unintended pregnancies,” said Senator Patty Murray, D-Wash. “It’s also a decision that moves us closer to these critical availability decisions being based on science, not politics.”

23 hrs ago
by Jessica Toscano