A study showed that the key to hanging on to and recalling memories may be right in your own two hands. 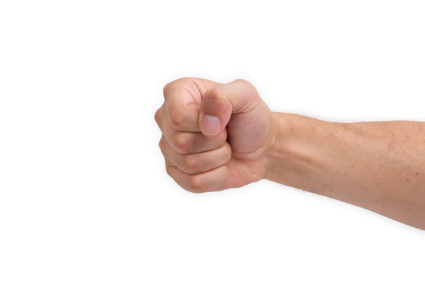 Want to improve your memory? The answer could be right at hand.

A new study published in journal PLOS ONE found that clenching your hands into fists could help form memories. When the right hand is clenched, the memory can be formed—and to recall that memory, clench the left hand.

To conduct the study, researchers split right-handed participants into five groups. They had to do an activity that required them to memorize and recall 72 words.

The last group did the best.

According to the researchers, the effect of hand-clenching on memory may be because clenching a fist activates specific brain regions that are also associated with memory formation.