A panel says that healthy women who are at a higher risk of breast cancer may consider drugs to help prevent the disease. 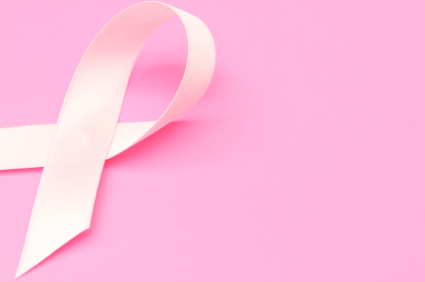 Some women who are at risk for breast cancer can take medication to lower their chances of developing the disease, according to experts.

The United States Preventive Services Task Force says that tamoxifen and raloxifene are two drugs that may be worth taking despite the side effects, which include strokes and blood clots. They said women who are at an increased risk of breast cancer due to a family history or those who have had personal experiences with breast lumps or other issues might be good candidates for drug therapy.

The panel said that doctors should help assess the odds of breast cancer in women 40 to 70 years of age, and offer to dole out one of the drugs for patients with an above-average risk — but only if they have low chances of having a stroke or developing blood clots.

“Currently only a minority of women for whom the medication might be indicated are actually taking it,” said Dr. Mark Ebell, a member of the Task Force from the University of Georgia College of Public Health in Athens.

“I don’t think there’s a right or wrong answer for women,” Ebell said “The main thing is just for women to be aware of this as an option and to talk to their doctor if they think they might be at increased risk.”