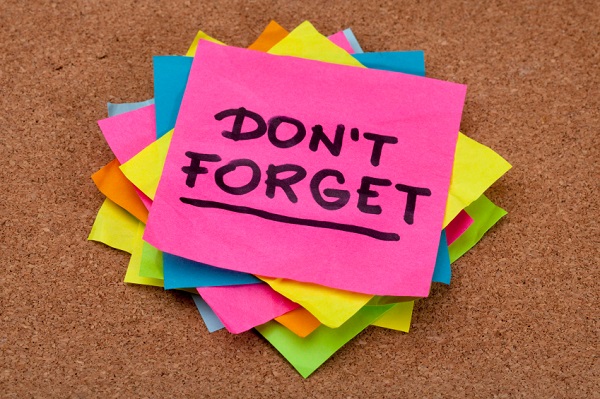 A study on dozens of women ages 70 to 80 was published in The Journal of Aging Research. The women in the study had mild cognitive impairment, which jumbles memory and thinking.

Over the course of six months, they supervised three groups of the ladies: One group lifted weights twice a week, the second group walked briskly and the third team focused on stretching and toning. They found that the women who walked or lifted weights performed better on almost all of the cognitive tests they had taken just six months earlier.

The women who walked, however, saw improved verbal memory over those who had lifted weights. This means that is that endurance training and weight training may have different physiological effects within the brain and enhance different types of memory, the researchers say.

In another recent study, scientists taped weights to rats’ tails and had them repeatedly climb little ladders to simulate resistance training. Other rats ran on wheels to mimic aerobic exercise.

After six weeks, all of the animals scored better on memory tests than they had before they trained, but the runners’ brains had increased levels of brain-derived neurotrophic factor (BDNF), a protein that creates new brain cells. The weight-training rats did not show a rise in BDNF levels. Could running be more effective than resistance training in triggering the growth of new brain cells?

Not so fast. The “resistance rats” demonstrated higher levels of a protein, insulin-like growth factor than the runners did. This substance, also promotes cell division and growth.

What does it all mean? Keep working out, whether you’re hitting the treadmill or the dumbbells! Your muscles, your midriff and your memory will thank you.

9 mins ago
by Lindsey Lanquist