More than a quarter of melanoma survivors never use sunscreen and some still go tanning, a new report says. 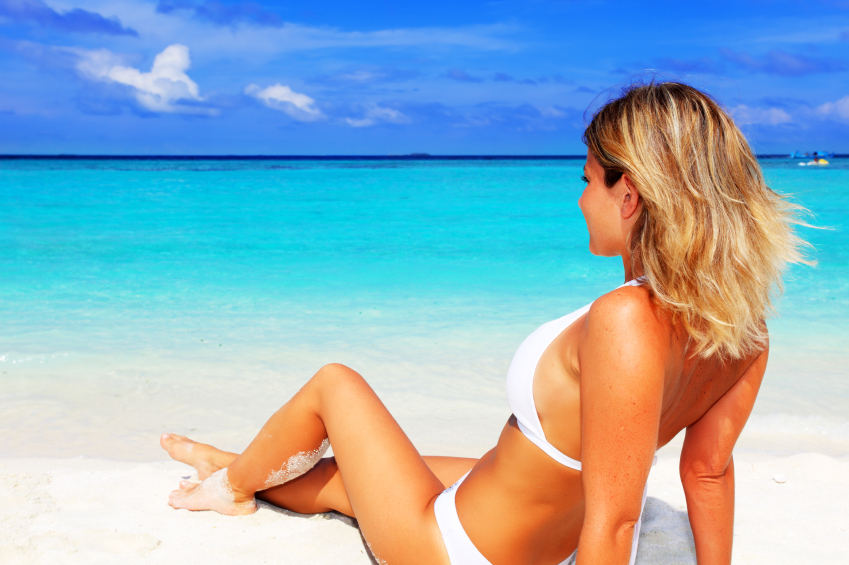 Some sun-worshippers won’t let melanoma — the deadliest form of skin cancer — keep them from staying tan. According to a study presented at the annual American Association for Cancer Research meeting Monday, about 27.3 percent of people who have had melanoma say they never use sunscreen.

Even more skip wearing hats and long sleeves, 15.4 percent said they rarely or never stay in the shade and 2.1 percent say they have used a tanning bed in the last year, Yale University researchers reported. The respondents were part of a 2010 National Health Interview Survey.

Despite warnings from skin experts to heed skin protection practices, skin cancer survivors are nine times more likely than other people have the condition in the future. The National Cancer Institute estimates that 76,690 people will be diagnosed with melanoma this year — and 9,480 people will die from it. Last year, more than two million new cases of other types of skin cancer were reported, and resulted in less than 1,000 deaths.

Susan Mayne, co-author of the study and professor of epidemiology at Yale School of Public Health and Yale Cancer Center, believes that these figures could point to a possible addiction to tanning, a concept they want to study more.

Our advice? Get on the Banana Boat, ladies — or at least let your tanning salon membership expire!

If nothing else, put sunscreen on your kids, because another study shows that melanoma rates are rising in American children.