The amount of Americans with hypertension is on the rise, the CDC reports. 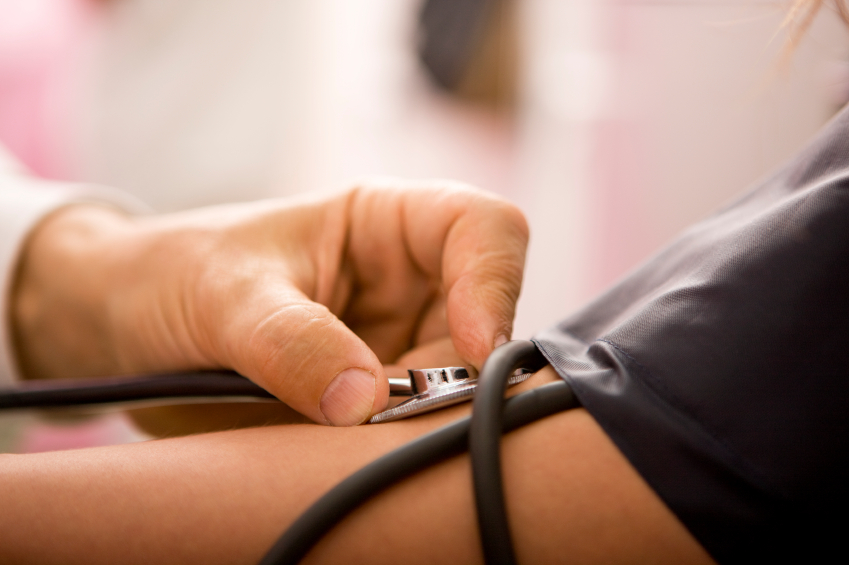 World Health Day is on Sunday, and the focus of this year’s event is being aware of your blood pressure. With a new report out that says hypertension is on the rise in America, it’s an opportune time to make nice with a blood pressure cuff. With so many free screening events and machines in pharmacies, waiting until your next physical exam is no excuse not to know your systolic and diastolic levels.

The number of people in the U.S. reporting they have high blood pressure rose nearly 10 percent between 2005 and 2009, according to a report published today in the U.S. Centers for Disease Control and Prevention’s journal, Morbidity and Mortality Weekly Report.

High blood pressure, also known as hypertension, is a known risk factor for heart disease and stroke. It affects nearly one-third of Americans, says Fleetwood Loustalot, a researcher at the National Center for Chronic Disease Prevention and Health Promotion, which is part of the CDC.

About 62 percent of study participants in 2009 that said they had high blood pressure were using medication to control the condition.

According to Loustalot, awareness of the issue is leading to more reports of the condition. But that’s no reason not to know your numbers—once you determine if you have high blood pressure, there are many ways to treat it.