The costs to treat dementia — and cases of the condition — will more than double over the next 30 years, researchers say. 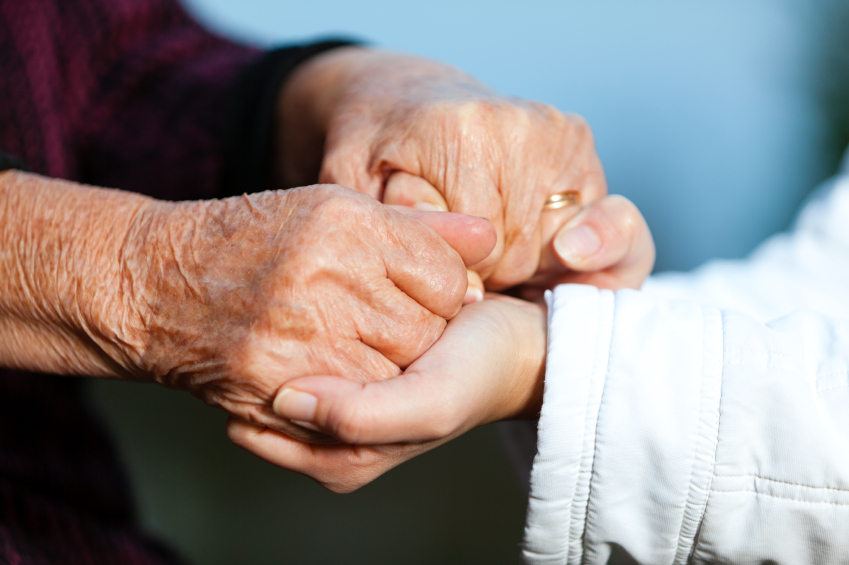 Dementia may not seem as serious as heart disease or cancer, but the cost to treat it is as high — if not higher — than those conditions.

The number of people and the costs to treat dementia will more than double over the next 30 years, according to research by a RAND Corporation economist that was financed by the National Institute on Aging.

About 15 percent of people 71 and older have dementia — that’s approximately 3.8 million folks, according to the New York Times. By 2040, the study says the number will surge to 9.1 million people. In 2010, direct care expenses for dementia totaled $109 billion — $102 million was spent on heart disease and $77 billion on cancer. Informal care, which is provided by loved ones at home, was anywhere from $50 billion to $106 billion.

The population will also increase, noted lead author Michael D. Hurd, so the burden of cost per capita will not grow quite as fast, but will still be nearly 80 percent more in 2040.

“I don’t know of any other disease predicting such a huge increase,” Dr. Richard J. Hodes, director of the National Institute on Aging, told the New York Times. “And as we have the baby boomer group maturing, there are going to be more older people with fewer children to be informal caregivers for them, which is going to intensify the problem even more.”

The report was recently published in The New England Journal of Medicine, and offers the most reliable basis to gauge the impact of the condition other than insight from the advocacy group, the Alzheimer’s Association.

Anti-aging: 4 reasons we age and how to slow down the clock