A new report says the number of teenage boys with ADHD is increasing–and new parameters to define the disorder could add to the numbers. 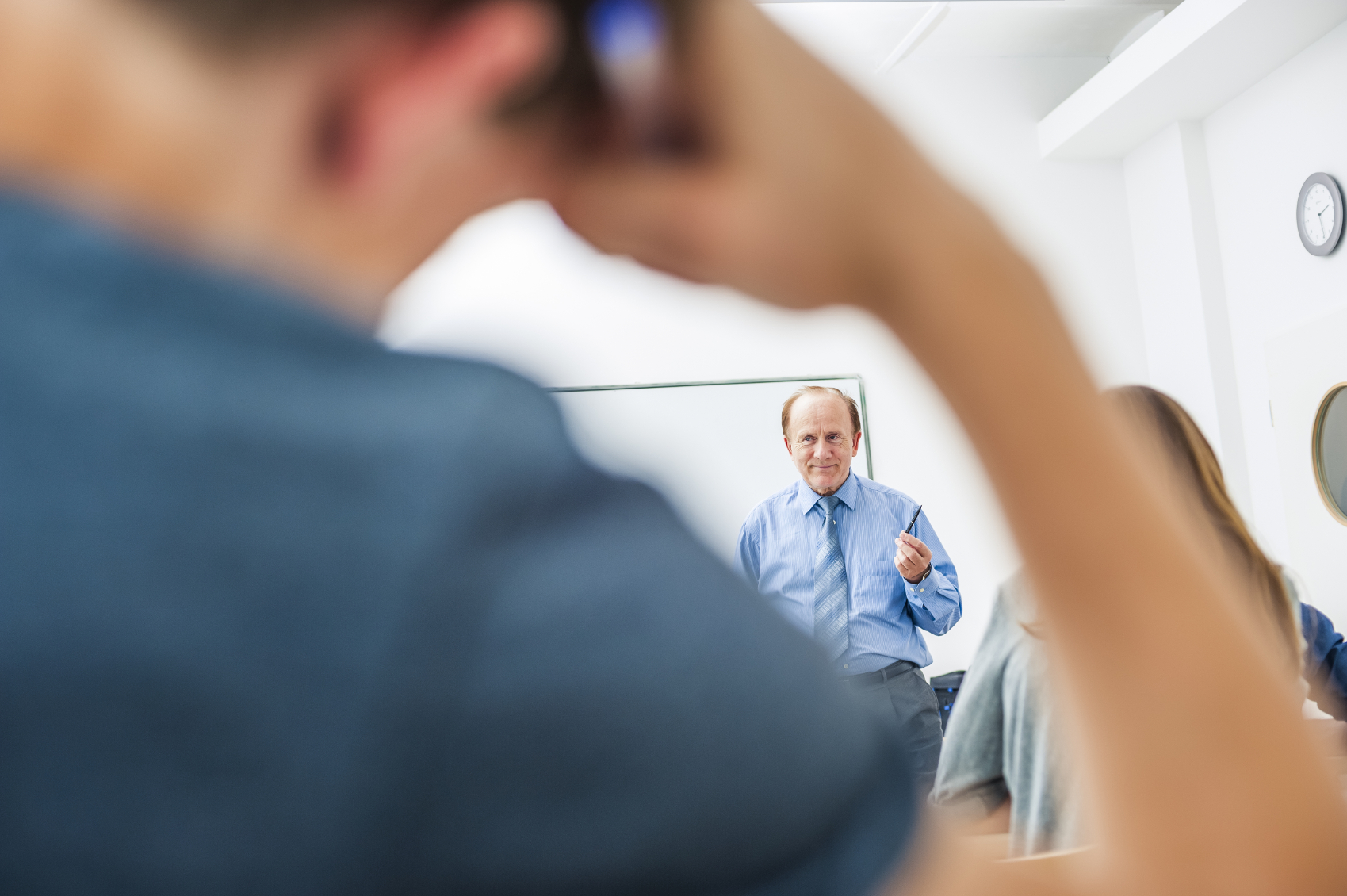 The number of teen boys with attention deficit hyperactivity disorder (ADHD) is on the rise, according to new Centers for Disease Control and Prevention (CDC) data.

One in five high-school-aged males in the U.S. had been diagnosed with the disorder, the information shows. With the American Psychiatric Association ready to change the definition of ADHD in order to better diagnose and treat it, that number could rise, a New York Times article states.

Over the past decade, the number of children ages 4 to 17 that have been diagnosed with ADHD soared to 53 percent Since 2007, the amount of children reported to have the disorder has gone up 16 percent.

Some physicians and advocates say that enabling the diagnosis of more children is a nod to increased awareness of the disorder, while others claim that children may needlessly be taking medication simply to stay calm during school or improve academic performance.

“We need to ensure balance,” Dr. Frieden said in the article. “The right medications for ADHD, given to the right people, can make a huge difference. Unfortunately, misuse appears to be growing at an alarming rate.”