Gay marriage has become a trending topic this week, with the Supreme Court hearing arguments on Proposition 8 and the Defense of Marriage Act. As many took to Twitter and Facebook to share their opinions, so did celebrities. Here is what they have to say! 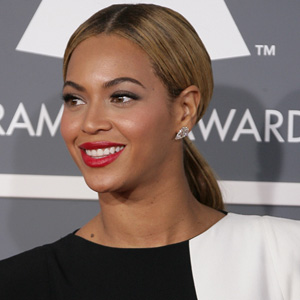 When the Human Rights Campaign made its Red Equals sign, the logo went viral Tuesday morning on all social networks. It was difficult to escape it on Facebook as the red sign continued to catch fire, being used as profile pictures and conversation starters. Beyonce took the color red and ran with it as well. She posted a photo on her Facebook page saying,

“If you like it, you should be able to put a ring on it. We will unite for marriage equality!” 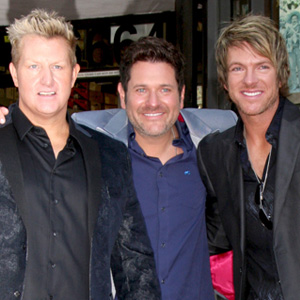 The country band talked about reactions to their song, “Love Who You Love.”

“We actually have some gay people that work with us, and we have a lot of friends that are gay, too, and I know that this song has inspired them… I know that coming out was tough on their parents and on them and the whole entire family. For a long time, some of them didn’t get to hear ‘I love you’ from their dads or be accepted in that way. … It’s helped a lot of our friends… We don’t judge anybody’s lives.” 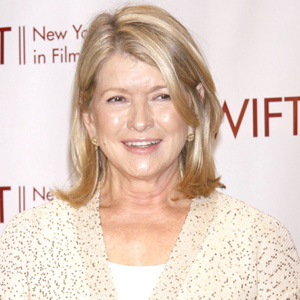 The television icon also had her own take on the logo and posted a picture of red velvet cake on her Facebook page with the caption, 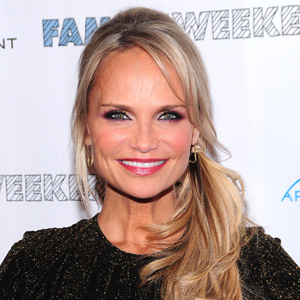 The Broadway legend has been vocal about her support for gay marriage as a Christian woman.

“Make no mistake — I am a Christian and I believe in God and I don’t believe he makes mistakes, so I believe that being gay is not a sin and in fact it’s how you’re made.” 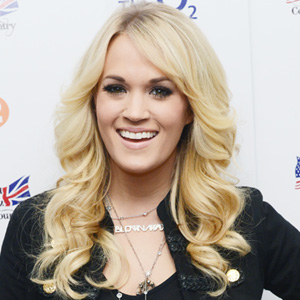 “As a married person myself, I don’t know what it’s like to be told I can’t marry somebody I love, and want to marry… I can’t imagine how that must feel. I definitely think we should all have the right to love, and love publicly, the people that we want to love.” 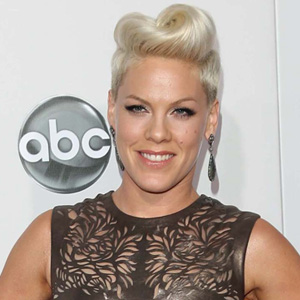 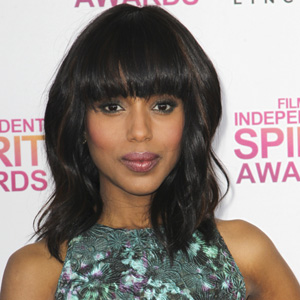 “People don’t think about the fact that when Barack Obama’s parents had him, it was illegal for them to be married in several states in this country. So if we start making it OK that certain people can marry and other people can’t, it’s a slippery slope of civil rights.” 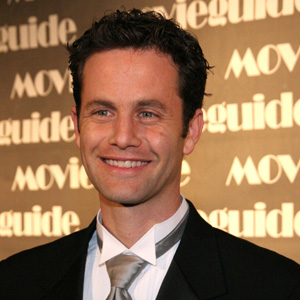 “Marriage was defined by God a long time ago. Marriage is almost as old as dirt, and it was defined in the garden between Adam and Eve — one man, one woman for life till death do you part. So I would never attempt to try to redefine marriage. And I don’t think anyone else should either. So do I support the idea of gay marriage? No, I don’t.” 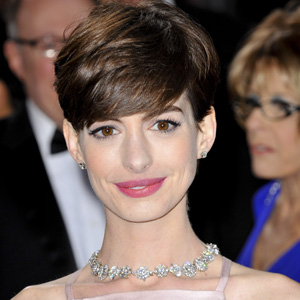 The Oscar-winning actress spoke out about gay marriage when she accepted an award at a dinner hosted by the Human Rights Campaign.

“There are people who have said that I’m being brave for being openly supportive of gay marriage, gay adoption, basically of gay rights, but with all due respect, I humbly dissent, I’m not being brave, I’m being a decent human being. And I don’t think I should receive an award for that or for merely stating what I believe to be true, that love is a human experience not a political statement. However, I acknowledge that sadly we live in a world where not everybody feels the same. My family and I will help the good fight continue until that long awaited moment arrives, when our rights are equal and when the political limits on love have been smashed.” 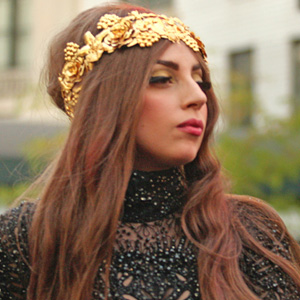 “I feel the denial of gay marriage sends a prejudice message. Our youth deserve a fair and hopeful future with government that values us equally.”

Watch: How do you talk to your kids about gay marriage

Yes, You Can Still Have PTSD Even if You Weren’t Violently Attacked

What You Can Do Today to Help Prevent Alzheimer’s

No, You Should Not Take Health Advice From an Astrologer