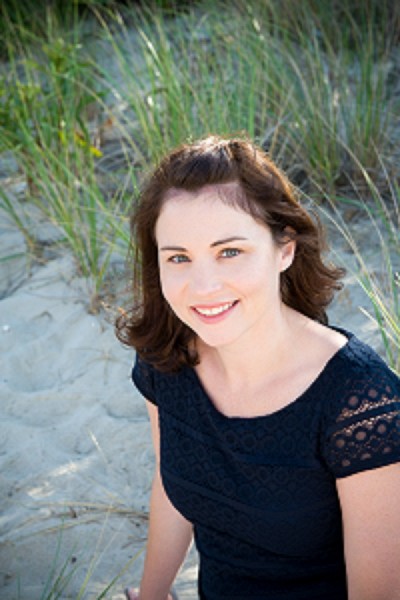 As the name implies, emotional anorexia involves a feeling of hunger, but instead of food, it’s a denial of one’s emotional and spiritual needs and desires. Sound familiar? Learn more about this surprisingly common condition. 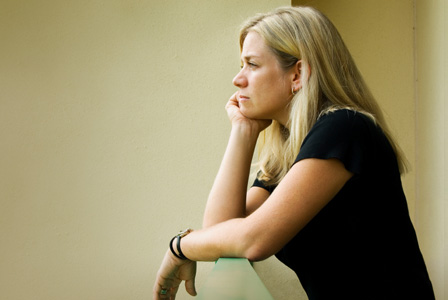 Most of us are familiar with the psychological condition known as anorexia, when someone purposely deprives themselves of food, despite being painfully hungry. But what about “emotional anorexia,” or feeling spiritually and emotionally starved? The term may not be as well-known, but it’s more common than you think — and can be just as serious.

Emotional anorexia can damage your life

According to licensed clinical psychologist Robin L. Smith, Ph.D., author of Hungry: The Truth About Being Full, emotional anorexia is a real state of being, just like physical anorexia. When our emotional hunger is ignored, neglected, denied, shamed, blamed or misunderstood, “it makes us even hungrier,” Smith writes, adding, “the more we ignore our hunger pains, the stronger our cravings become, leading us to act out destructively.”

Smith knows firsthand how devastating emotional anorexia can be. Several years ago, a series of personal and professional setbacks left her feeling shattered and empty. Yet these experiences forced her to see she had been “starving emotionally” for a long time.

“I realized that for so much of my life, I was hungry for a real life and a real me,” she says. “I had spent so much time focused on pleasing others. I had been calling myself full off of crumbs, emotional crumbs, when what I really wanted was a meal. My hardships helped me see that what I was hungry for was myself, for true fulfillment.”

Some of the signs of emotional anorexia include suppressing emotions, the inability to cry, starving and neglecting needs, diminishing and/or minimizing one’s desires, and the use of denial to fend off pain. Emotional anorexia can also manifest itself physically, with symptoms like fatigue, insomnia, irritability and feeling like you’re “dragging.”

That was the case with “Emily,” a 42-year-old from Montana, who said an overwhelming workload led to her struggle with emotional anorexia. “I started feeling empty because I wasn’t connecting as meaningfully with either my husband or my kids. I was sleep-deprived and started getting terrible headaches and feeling exhausted most of the time,” she explains.

Emily soon found herself not getting excited about work as she used to, and her family would tell her they missed her, leading to feelings of guilt and sadness. “I wanted to pull joy out of my heart but I just couldn’t find it because I was worn out emotionally, mentally and physically,” she says.

Emily eventually turned to her faith to help her recapture her joy, reconnect with her family and determine how to proceed with her career. Although she’s still recovering, she adds, “I have felt fuller emotionally and spiritually than I have felt in months.”

As in Emily’s situation, Smith says the signs of emotional anorexia are subtle, which makes it dangerous. “You may look fine on the outside, but it eats away at us and we don’t know that it’s happening until it’s too late or there’s catastrophic fallout,” she says.

Free and feed yourself

According to Smith, the key to breaking free of emotional anorexia is to become “consciously and compassionately awake” to your feelings, thoughts and actions. “Many people have hidden their hunger and desires for so long they don’t even know what’s real anymore,” she says. “Pay attention to and ask yourself what you’re truly hungry for, what would really satisfy you, and no longer settle for crumbs instead of a meal.”

Ultimately, Smith says, we are the ones responsible for our own breakthrough. “Our hunger isn’t something to be ashamed of, but is something we should nurture, care for, address and attend to,” she emphasizes.  “Once we know what we’re looking for, we can use that information to build a healthy, rich and satisfying life.”

Renew Y-O-U: A week to better mind-body health
5 Affordable yoga retreats
How to regroup and put your life in order

7 hrs ago
by Rheaa Rao