With dating apps such as OKCupid and Tinder, your smartphone can now help you find a significant other! Nowadays, more busy singles than ever are using their phones to find love. 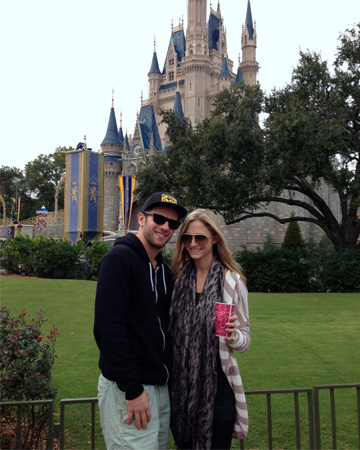 When NYC resident Jenna Goldstein, 25, saw her friends using the OKCupid app, she decided to give it a go. “I saw that all of my friends were going on it and having successful dates,” she says. Little did she know that she’d end up with a boyfriend of nine months from her very first online date!

The free app is available for iPhone and Android users and lets you browse profiles and send and receive messages right from your phone. There’s also a ‘locals’ feature where you can see people in your immediate area and meet up if you’re both interested. “I liked that I could check my messages at any time during the day,” Jenna says.

One of those messages was from Matt Shmalaker, a 29-year-old who says he wasn’t looking for something serious when he originally signed up. “I didn’t go on the site to find a girlfriend and I did,” he says. They talked for a week or so before their first date, and Jenna says she felt more comfortable meeting him for the first time in person than she did on traditional dates. “Prior to meeting, we discovered that we had mutual friends, so I was able to do my own research,” she explains. “I felt that I actually knew him and I went into the date genuinely hoping for it to work out because I already made a connection with him.”

And it did! The two continued dating and eventually deactivated their profiles and became exclusive. Nine months later, Jenna and Matt are going strong and have traveled to Disneyland and Vieques together. “I was shocked that I was only on it for four days before meeting him,” she says.

Another new dating app called Tinder doesn’t even require you to make a profile. It uses your Facebook profile and geographic location to match you with potential dates nearby who have mutual friends or interests. After both users “like” each other, they can begin messaging each other.

One benefit to linking to your Facebook account ensures no one creates fake profiles. But one downside could be bumping into someone you know in real life online! 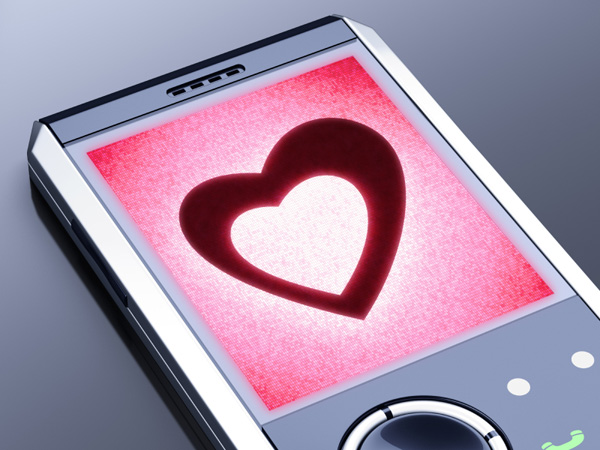 Feeling appy in love? Check out the top 10 free dating apps
we love!.

How to turn a guy friend into a boyfriend
10 Reasons why he’s just not that into you
Your friends say you can do better — are they right?