Watch out ladies, the secret is out. After this new poll, you’re going to have to change your ways or change your scent (in the spirit of the holiday season, we suggest the first option).

Turns out your go-to perfume tells more about you than you thought. There’s a scent to fit everyone, even the cheaters from AshleyMadison.com. The extra marital dating site is out to crack the code. They asked more than 25,000 of their female members fearful of a monogamous marriage what their most preferred perfume is this holiday season.

Enough delay, here they are, the top five, and even a few extra scents that men should be wary of. 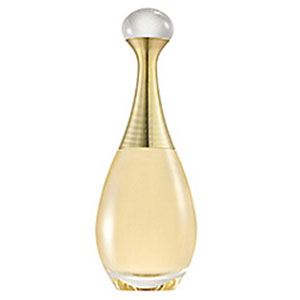 31 percent of the cheaters who use the scandalous site AshleyMadison.com said they use J’adore by Dior. The fragrance has had actress Charlize Theron as its spokeswoman for close to a decade now. 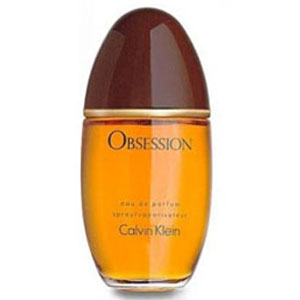 Obsession by Calvin Klein rounded up 22 percent of the members’ votes. Turns out this warm and spicy scent’s name may be a little deceiving. According to AshleyMadison.com’s poll, some of its users may not be obsessed enough.

Light Blue by Dolce and Gabbana 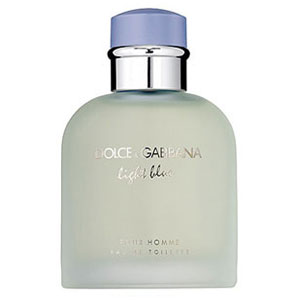 Dolce and Gabbana’s citrusy Light Blue perfume brought in 19 percent of the votes, deeming itself yet another scent to look out for this holiday season. 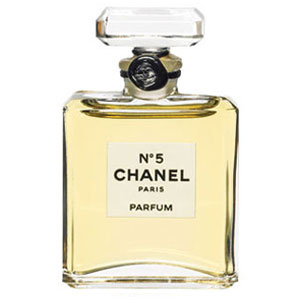 Chanel No. 5 by Chanel, another floral scent (anyone else see the pattern?), took over 15 percent of the votes. Hopefully you’re not ranking down at number five in your honey’s heart. 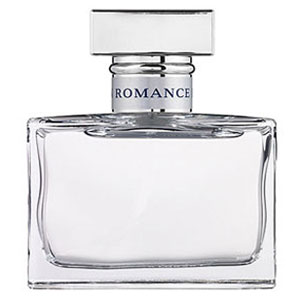 Last on the list is Romance by Ralph Lauren, coming in fifth with only 10 percent of the votes. If your wife has been requesting this floral scent lately, you may want to make sure you’re the one she plans on romancing.

Noel Biderman, founder of AshleyMadison.com, said, “Thanks to our eye-opening survey, you no longer need to sniff out suspicious photos in your wife’s smartphone to know something is awry this holiday season.”