To move in with someone or not, that is the question. While it might seem like everyone you know is living with their significant other, there are a surprising number of people who are choosing not to share space, and we have the scoop on the solo living trend. 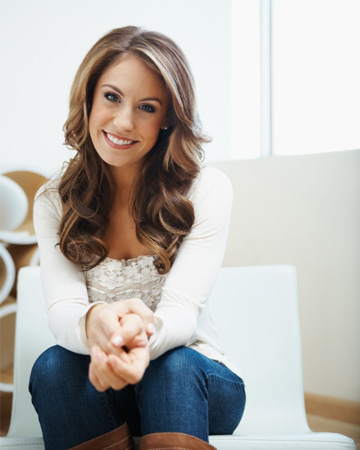 Do you share space or fly solo? According to recent statistics, Americans are opting to live alone now more than ever. We got our hands on a cool infographic from ForRent.com that breaks down the trend, and we’re taking a closer look at who’s shacking up — and who isn’t.

Where are all those solo-dwellers?

The highest percentage of single occupancy homes is in Washington, with 48 percent, followed closely by Manhattan at 46 percent and Atlanta with 45. Other spots where solo-living seems to be the norm: Minneapolis, Seattle and San Francisco.

Why the penchant for solo living?

There are a ton of reasons for living alone versus deciding to share space. While having someone to come home to is nice, there are some serious perks to living alone, the first and foremost being you can do whatever you want, whenever you want. Everything from the food you stock to the color you paint the walls to how you arrange the furniture is up to you (and no one else). There’s no having to share the remote, or fight about who has to do dishes or having to do someone else’s laundry. In short, it can be liberating.

Feedback on the trend

“I have a boyfriend, but we still both have our own places. I love it when he stays over, but I also really like having my own space to go back to.” Lori, Toronto, Canada

“I love living alone. I’ve lived with my family, I’ve had roommates and I’ve lived with guys, but I have to say that I love the alone time that comes with having your own place.” Samantha, Detroit, Michigan

“When I broke up with my boyfriend last year, I was so scared to live by myself, but I’ve really grown to enjoy the freedom of living alone. Things are much less messy and I can decorate however I want, which has been really fun.” Jen, San Diego, California

Do you live alone? What do you love about it? Share in the comments below!

Check out this infographic from ForRent.com

4 Things to do solo at least once in your life

4 Ways to date yourself
Why the hell am I still single? Top 4 reasons