I am a physician, a single mother and a loyal friend. I was also the victim of a psychopath. In the end, the relationship almost killed me. 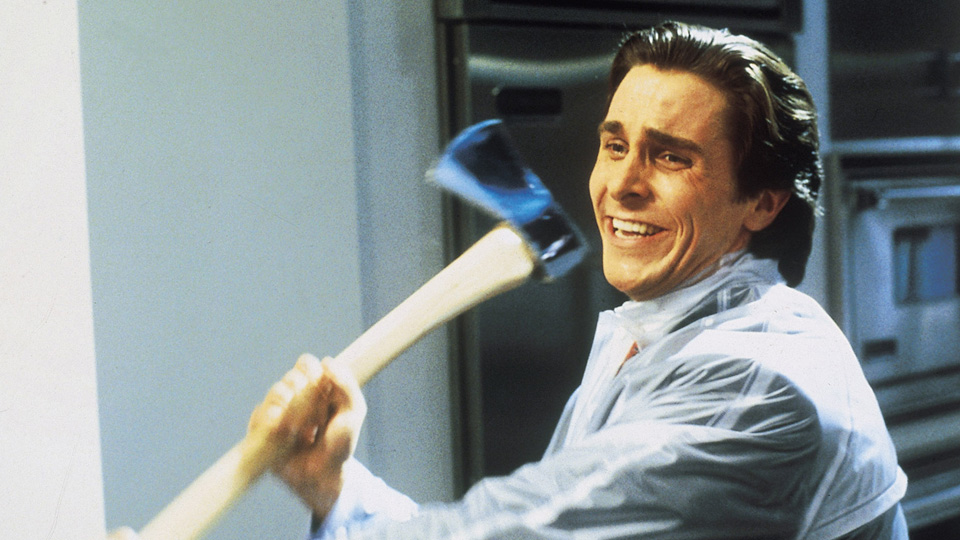 Adrian seemed like the perfect man. He had just the faintest hint of a British accent. I had been single for a while and was lonely and vulnerable. We met online, and I didn’t stand a chance against his love-bombing techniques. I realize now that my Pollyanna-like belief that this exciting and handsome man was genuinely interested in me enabled me to overlook the initially subtle and then glaringly obvious truth: The man I foolishly married after a courtship of only four months was a psychopath.

By the time I realized what he was, it was too late. He had robbed me of my optimism, self-esteem, my health and a great deal of money. Imagine a quarter of a million dollar divorce that lasts longer than the marriage itself. While it was horrible to live through, I hope to help other women by serving as a cautionary tale.

Psychopaths are everywhere. Up to four percent of the population is a psychopath. That means one of every 25 people has no sense of right or wrong. Psychopaths lack a functioning conscience, and their defining quality is a complete lack of empathy and remorse. They are skilled, however, at reading and manipulating the emotions of others in order to get what they want.

According to Dr. Robert D. Hare, the foremost authority on psychopaths, these are some of the defining characteristics of psychopaths: glibness and superficial charm, grandiose sense of self-worth, pathological lying, lack of remorse and guilt, callous/lack of empathy.

Because the psychopath knows that he cannot maintain his façade of normalcy forever, he moves the relationship along at an alarming rate. The psychopath will claim immediate intimacy with you. He often uses the word “soul-mate” early in the relationship. Proposals of marriage or living together are frequently offered just weeks or months after first meeting him.

He seems too good to be true

This is the man who gives you the love and attention you’ve always dreamed about (another apt description of this phenomenon is “love-bombing”). He can’t get enough of you and uses the “L” word far earlier than you would expect. If his attention seems almost too overwhelming, use this opportunity to slow things down and re-evaluate.

Your family and closest friends question his intent

Those closest to you are not trying to dissuade you from following your heart because they are jealous or petty. These are the people who have known you and loved you the longest and who want only the best for you. So please, do not ignore their concerns. Use their concern as an opportunity to re-evaluate the relationship — or at least slow it down a little.

He tells great stories, but the facts don’t seem to add up

The psychopath frequently is an entertaining and master storyteller and a pathological liar. When the inconsistencies of his lies are brought to his attention, he will gloss over the facts or will deftly change the subject.

Something about him just seems “off”

The women who fall prey to the psychopath tend to be very trusting and generous. That quality, when combined with his overpowering “love-bombing,” can overwhelm a woman’s innate inner warning system, what has been termed women’s intuition or “gut-feeling.” If you have the feeling something is just not right, don’t ignore it. Try to figure out the source of your consternation.

I am an intelligent and well-educated woman. I fell for a psychopath and so could you. So please do your research and avoid making the same mistakes that I did. 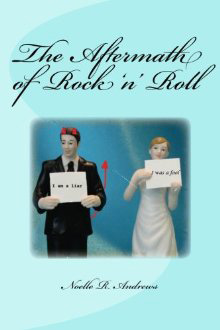 Read more in my book

The Aftermath of Rock ‘n’ Roll is Andrews’ new book detailing her terrifying ordeal from courtship to divorce. This enthralling new book combines personal anecdotes with a variety of research to create the ideal resource for single people entering or reentering the dating scene.

19 hrs ago
by Sarene Leeds