Breast cancer by the numbers

Other than skin cancer, breast cancer is the most common cancer among American women. It’s also the second leading cause of cancer death in women, only exceeded by lung cancer. It’s estimated that about one in eight women will develop invasive breast cancer in their lifetime. 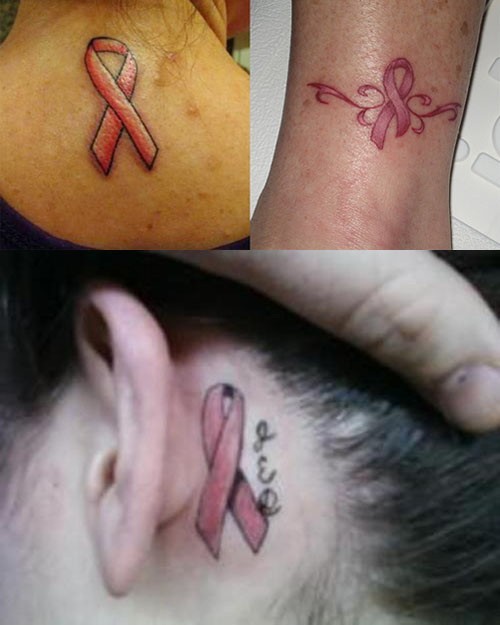 Everyone knows what the pink ribbon stands for — you don’t need to say much more. Therefore, many women choose to get a tattoo of a single ribbon to promote breast cancer awareness. Sometimes it’s on the ankle, other times on a shoulder and, every so often, even behind an ear.

4 hrs ago
by Bethany Ramos

Celebrate Giving & Recieving In Libra Season With Some Sweet 69-ing

The Business of Being Born: Unpacking Fertility & Wealth in the United States

21 hrs ago
by Nikesha Elise Williams