Every woman is vulnerable to breast cancer, but knowing the facts helps us take steps to reduce our risk factors. 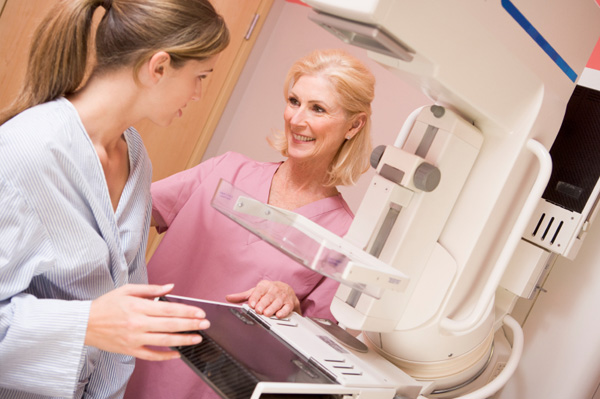 Breast cancer is a disease that doesn’t discriminate: it is the most common type of cancer among women, no matter the race, age or ethnicity. Men can get breast cancer, too. For males, it can happen at any age, although the most common diagnosis is among men 60 to 70 years old. In 2008, the Centers for Disease Control and Prevention reported 210,203 women were diagnosed with breast cancer, and 40,589 women died from the disease.

About one in eight women in the United States — just under 12 percent — will develop invasive breast cancer over the course of her lifetime. For men the risk is slightly lower. A man’s lifetime risk of developing breast cancer is one in 11. Just under 30 percent of all cancers in women are breast cancer.

Researchers have found several risk factors that may increase chances of getting breast cancer. These include starting your menstrual period at a young age and starting menopause at a later age, being older at the birth of a first child or never giving birth, not breastfeeding, being overweight (particularly after menopause), long-term use of hormone replacement therapy, drinking alcohol at the rate of more than an average of one drink per day and not getting regular exercise.