Breaking up is never easy. Even if you know for certain you need out of this relationship and you can’t wait to be single, doing the deed can still be painful. To avoid a botched breakup, there are some important rules to follow before saying goodbye. 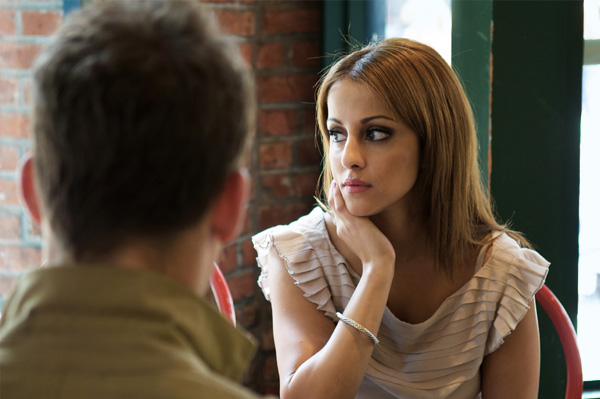 Don’t string him along

If you want your relationship to be over and you’re itching to leave, just do it. There’s no point stringing him along and letting him believe that everything is fine. The actual breakup will be much harder if you drag it out. We know it won’t be easy, but the longer you wait, the more nervous you’re going to get and the more shocked he’s going to be when you finally do it.

Be honest but kind

Being on the losing end of a breakup is never easy. Your soon-to-be ex is going to be understandably upset with the news, but the key is to be honest about your feelings while still being aware of his. Be firm in what you’re saying, but don’t do or say anything that will make him feel even worse.

Even if you’re upset or nervous (which you will likely be), try to stay calm through the breakup. This is particularly important if he starts to freak out or get angry. There’s no point getting in a fight with him or allowing anything he says to get to you. Of course he’s going to be mad; there’s no getting around that. But by staying calm, you can avoid the drama and stress that can often come with breakups.

Maybe he never picked you up on time; maybe his cooking was terrible and taste in gifts made you cringe. But keep the snarky comments to a minimum and avoid going on the attack. Your goal isn’t to goad him into a fight or make him feel even worse. You want to be honest, but don’t attack him. Do things quickly, efficiently and in a way that isn’t going to make things harder for either of you.

Kate Walsh sits down with her friends to discuss deal breakers in a relationship and the bad habits men have.

Ex be-gone: Get rid of the ghosts of exes past
Are you ready to move on? 4 No-fail ways to tell
10 Things not to do after a breakup