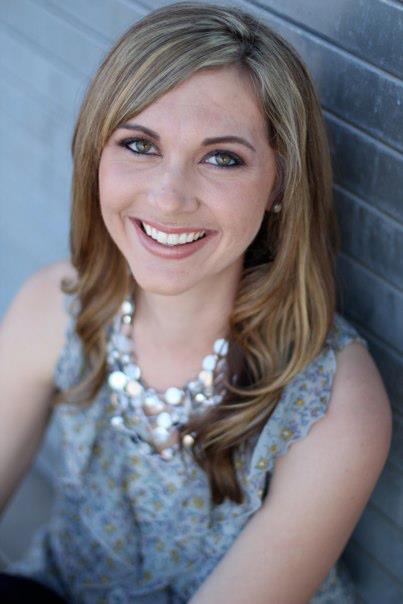 Beth Behrs, star of Two Broke Girls, is speaking out on behalf of the children of Sahel. 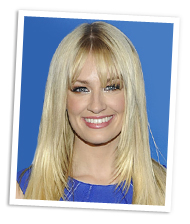 Beth Behrs, star of Two Broke Girls, is speaking out on behalf of the children of Sahel.

SheKnows: Tell us about a cause that’s near and dear to your heart.

Beth Behrs: Lately, every time I’m out to brunch with a group of friends, or even just cooking a meal at home, I think about the children of Sahel. Now that I’m aware of their situation, I can’t help it.

SheKnows: What is impacting the children of Sahel?

Beth Behrs: In this part of Africa, more than 1 million children are in danger of severe malnutrition. On top of that, recent cholera outbreaks are putting more and more children at risk every day. This combination of drought, rising food prices, disease and crushing poverty means that many of them will die if we don’t do something to help.

SheKnows: What made you speak out about the crisis in Sahel?

Beth Behrs: You may not have heard about the Sahel crisis because it hasn’t been in the news much. It’s what aid workers call a “quiet emergency.” But when I learned about how many lives were at stake, I couldn’t be quiet about it. I want to let everyone know what’s happening.

SheKnows: What do you want people to know about Sahel?

Beth Behrs: Right now, more than 18 million people are affected in nine countries. This is an astounding number! The region is currently being affected by its third drought in less than a decade, and some families haven’t recovered from the last drought in 2010. It’s been one hardship after another.

SheKnows: Is there any aid or relief in the region?

Beth Behrs: UNICEF is working in Sahel to make a difference in the lives of these children. I recently learned about a four-year-old girl, Bassira, whose mother rushed her to a UNICEF-supported feeding center where she was given therapeutic milk. Despite being in a coma when she arrived, she got better within a few weeks. 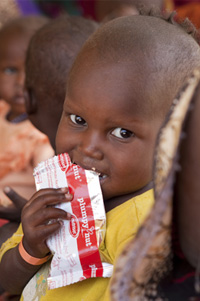 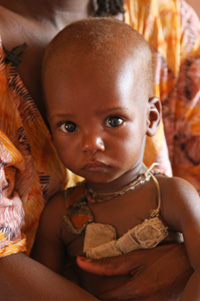 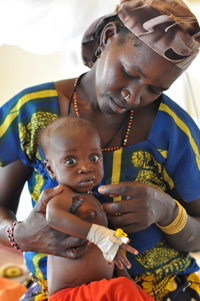 SheKnows: What can we do to help?

Beth Behrs: Bassira’s story is a warning. These children can be saved, but only if we choose to get involved. It won’t happen unless we raise our voices and speak up. It can be as simple as liking this article on Facebook, sharing it on Twitter or spreading other stories around. We have the power to put Sahel before the world, for free, by simply speaking out.

SheKnows: How can we help?

Beth Behrs: It doesn’t take much! Organizations like UNICEF are already in Sahel with therapeutic food, immunizations, clean water and supplies to prevent cholera, and other basic items that literally mean the difference between life and death. You can simply make a donation to UNICEF online and make a difference.

SheKnows: With so many issues going on, why should people care about Sahel?

Beth Behrs: Though this emergency is not in the news, our brains are saturated daily with a seemingly endless barrage of problems afflicting our world. Many times, the challenges are so overwhelming that a solution seems impossible. It can be exhausting just to think about some of these issues, and it becomes very easy to feel hopeless and like giving up. When I found out about the crisis in Sahel, and the readily available solution, it gave me a tremendous amount of hope. We can help these children — their suffering and their deaths are not inevitable.