Criticism is a part of life. It may come from a colleague in a meeting, a judgmental mom on the playground or a snarky comment on Facebook. Even well-intentioned criticism spikes our heart rate and puts us on the defensive. If we give in to these negative urges, we end up feeling even worse. Learn how to adopt a Zen-like approach to handling criticism. You’ll be glad you did. 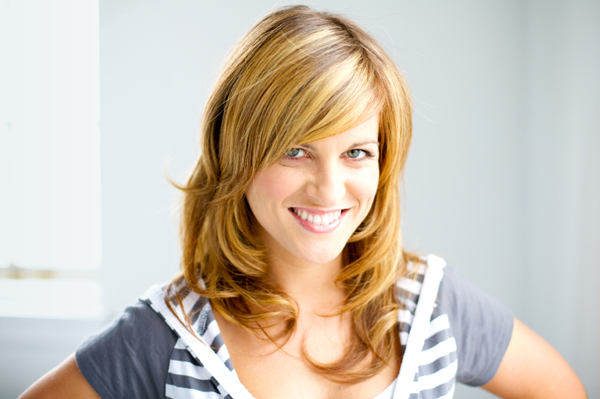 Let’s be honest: When a critic gives negative feedback, it feels bad. Those bad feelings quickly morph into anger and if you’re not careful, you’re probably going to say or write something you’ll only regret later. Instead of going with that first reaction, take a deep breath and do not respond. Not giving you that calming effect you were hoping for? Take another deep breath. In fact, take all the time you need until you can find a sense of inner peace. You’ll know when you’re ready to reply with a calm and kind response.

Leo Babauta, author of the popular blog Zen Habits, penned two blog posts specifically on how to accept criticism. Babauta says he learned to thank his blog critics for their comments, even if those comments were scathing. “This had a startling effect,” writes Babauta. “The commenter would often respond very positively. Thanking the commenter and acknowledging their point is disarming. People who leave rude comments don’t expect you to listen to them, much less be grateful and empathetic. I had many of my critics become friends after doing that — I’ve never seen a tactic have better results.”

Seek the truth in criticism

As bad as criticism makes us feel, there’s often a kernel of truth in what the critic has said. Ignore personal attacks, and examine your critic’s comment to see if there is an opportunity for positive change. If so, take the criticism and use it to improve yourself.

By rising above insults and attacks, Babauta explains there are two amazing benefits: “Others will admire you and think better of you for rising above the attack. Especially if you remain positive and actually take the criticism well.” Secondly, Babauta writes, “You will feel better about yourself. By participating in personal attacks, we dirty ourselves. But if we can stay above that level, we feel good about who we are.”