In the U.S. alone,15 million people are living with food allergies and the fear of a reaction that could be fatal. Put on your walking shoes and help support efforts to raise awareness and fund resources for people with food allergies. 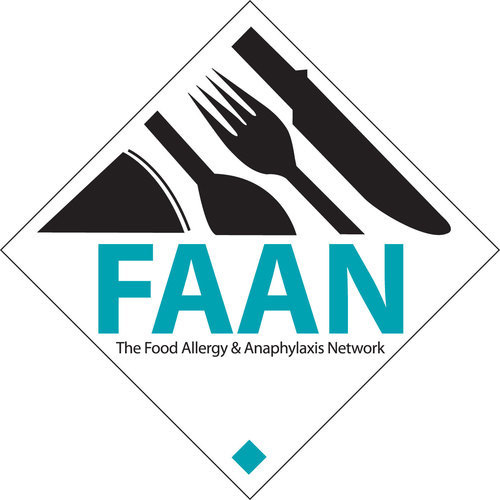 In the U.S. alone, 15 million people are living with food allergies and the fear of a reaction that could be fatal. Put on your walking shoes and help support efforts to raise awareness and fund resources for people with food allergies.

Food allergy is a potentially life-threatening medical condition that affects nearly 15 million Americans. The Food Allergy & Anaphylaxis Network (FAAN) works to raise public awareness and educate people about food allergies by conducting seminars and training session for school staff and healthcare providers, who can help prevent food allergy reactions, and government officials and policymakers, who can pass legislation to better the lives of those suffering from a food allergy. FAAN also works with legislatures on federal, state, and local initiatives in matters such as food labeling, epinephrine availability and the management of food allergies in public places, such as schools and on airplanes. FAAN works to support research studies that lead to a better understanding of, and hopefully a cure for, food allergy and anaphylaxis. 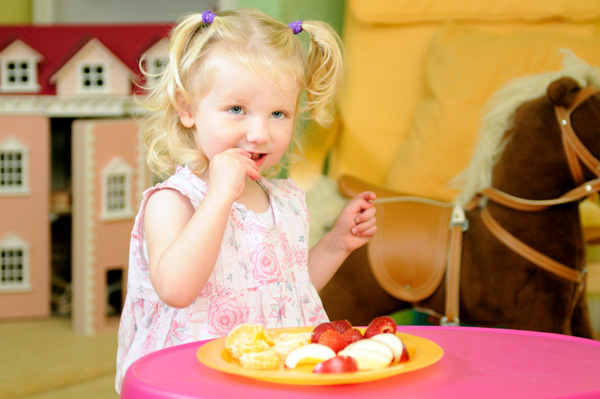 In 1991, Anne Muñoz-Furlong, whose daughter was diagnosed with a milk and egg allergy, founded The Food Allergy & Anaphylaxis Network to provide education and support to many other parents who needed help managing food allergies at a time when information about them was difficult to find. Over 20 years later, FAAN is the number one source of information, programs and resources for those affected by food allergy and anaphylaxis, and has 22,000 members worldwide, including families, dietitians, nurses, physicians, school staff, and government agency and food and pharmaceutical industry representatives.

Among FAAN’s accomplishments are the creation of Camp TAG, a full-day camp for children four through 12 who suffer from food allergies, and a push for legislation to require schools and other public facilities to stock epinephrine auto-injectors in case an allergic anaphylactic reaction occurs. For many children, the age group food allergy affects the most severely, having epinephrine nearby can mean the difference between life and death.

FAAN’s Walk for Food Allergy is an opportunity to raise funds to support the continuing research on food allergies and a way for those who are affected by a food allergy to network and feel hope for the advancement of food allergy prevention and treatment.

Sign up for a walk and learn more about The Food Allergy & Anaphylaxis Network here.