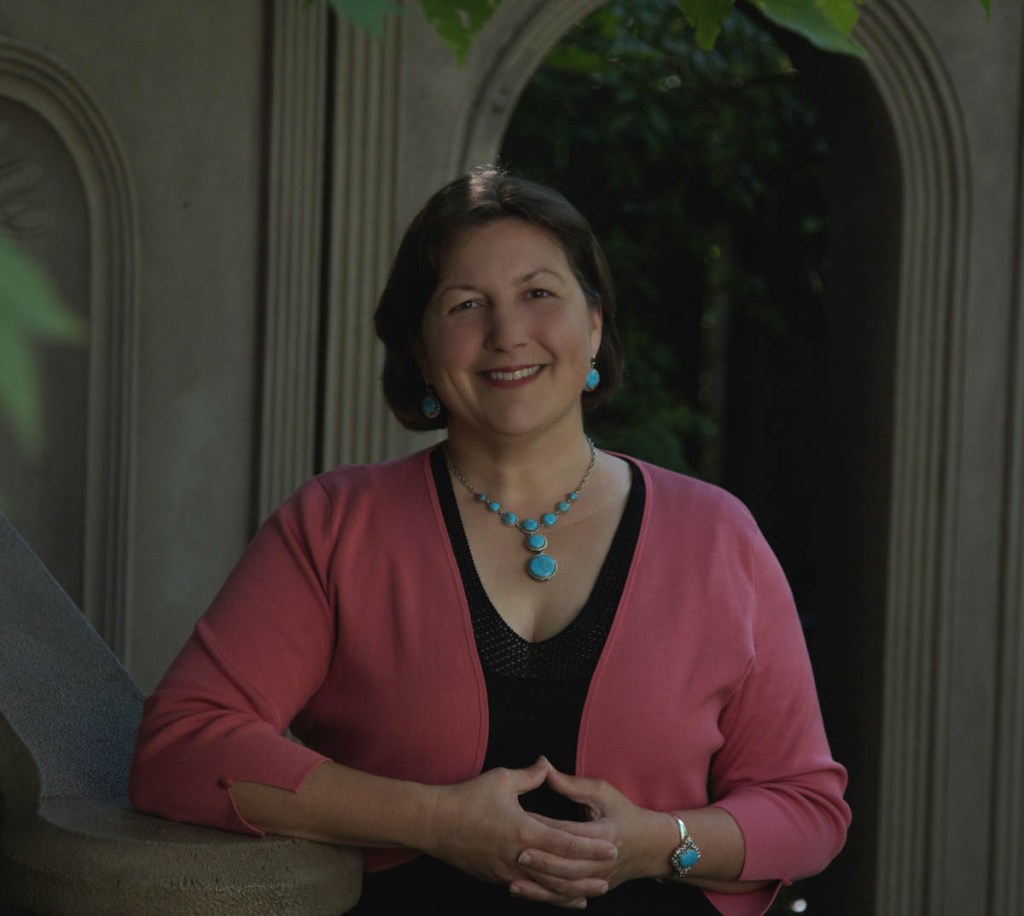 In my new novel The First Husband, the protagonist Annie Adams is a travel writer whose life changes on a dime. Out of nowhere, her longtime boyfriend walks into the home they’ve been sharing for years and unceremoniously tells her he is leaving her. While a lot of women would take this opportunity to wallow in a big bowl of Ben & Jerry’s, Annie makes a different decision. She walks into a bar, starts talking to an adorable chef named Griffin. And marries him. 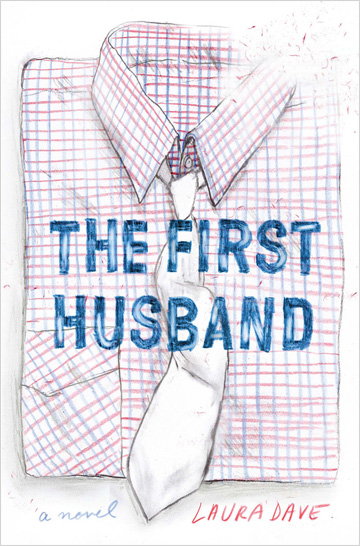 Regardless of how this ultimately works out for Annie (no spoiler alert!), one could rightly say that walking into a bar and marrying the first man you talk to is a rash decision. Here are several other things that are wise to avoid after a breakup.

This advice may sound counterintuitive, but it’s still true. Your best friend is there to make you feel better. That is her job and she’s good at it — which means she is probably not as good at giving you tough love when your heart is broken. So when she says, “call your ex if you need to” or “I’m sure he is coming back to you,” what she really means is “I love you and I’m here for you.” Listen to that part. But if you’re looking for advice? Call your male best friend. He’ll tell you how it actually is.

Of course, you want your sweater back. And he shouldn’t still have your keys. But in the tricky period after your ex becomes your ex, he should be removed from your phone. Later, after the wounds have healed, there will be time to get your things back. There will even be time to say the one thing you still want to say. But the good news is: If you wait until it’s appropriate to reach out, you probably won’t really want to anymore.

6 Things to do instead of texting your ex >>

We’ve all been there. Mike makes us feel terrible so we reach out to Matt, who made us feel terrible, but a long time ago now! It is so tempting to seek comfort in someone who knows us well. But the best thing to do after a breakup is move forward. Moving back — or way back — doesn’t usually end well.

There is an application called Google Goggles. There is another that stops you from texting or calling during certain hours. They should be mandatory for all people after a breakup, particularly those people who like to drown their sorrows in a delicious glass of wine.  (And really, who doesn’t?) Repeat five times fast: Texting is not your friend. Especially after midnight.

This should be self-explanatory.

This makes everything better. Then worse.

Don’t think his Facebook page has good news for you

As if breakups aren’t painful enough, now we have to deal with them in the age of Facebook. Here’s the rule: The only thing worse than going on his page and not finding out what he’s doing, is going on there and seeing exactly what he’s doing. It takes a stronger woman than me, but the best advice on this: Unfriend. And fast.

True story: I had a girlfriend who made up a boyfriend to make her ex jealous. She changed her status, she changed her photos, she wrote lovey-dovey wall posts. We all thought she was a (scary) genius. But what did her ex think? Nothing. He never even knew. Because he was smart enough to listen to #7.

Breakups suck for a while. There’s no getting around it. But, then, a while later (and sooner than you think) they suck less. Seriously, it gets easier. Trust in time. It is your friend on this front. Somewhere inside, you know that. Just hang on until you feel it as well.

And whatever you do…

We covered this. See above — or read The First Husband.

Can a breakup be good for your health?
Handling the fresh pain of a breakup
4 Best breakup kits

23 hrs ago
by Meredith Goldberg