If you haven’t heard of Softcup, it’s time to listen up and take notes. When it comes to period solutions, these reusable and disposable menstrual cups are at the forefront of a new period revolution. Check out how the Softcup may just solve some of the problems periods cause. 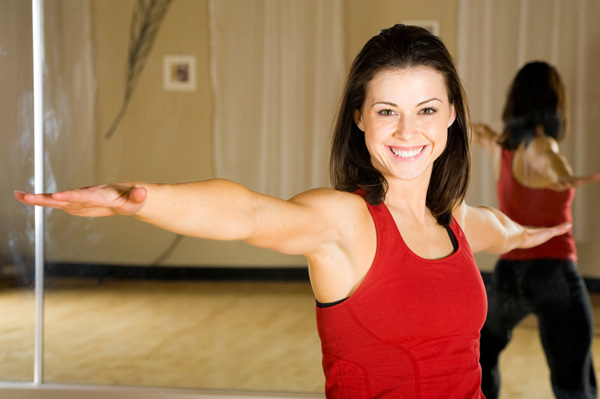 The Softcup is a type of menstrual cup that is inserted into the vagina during your period to collect, rather than absorb, menstrual flow. Unlike some of the other menstrual cups on the market, the Softcup sits high in your vagina, around your cervix. This positioning helps ensure that when it has been inserted correctly, you won’t feel the cup while in use.

Made of a medical-grade material consisting of elastomers and mineral oil, the Softcup is completely hypoallergenic, non-absorbent and non-irritating. It has never been linked to toxic shock syndrome.

All about periods: Things that can affect your period flow

Softcup is offered in two forms: disposable and reusable.

Read more: Do you go green on your period?

Benefits of switching to Softcup

Read more: Sex during your period

Top 10 reasons we hate our periods
Pass on pads: Alternatives to traditional feminine protection
Reusable period protection: What you need to know

17 hrs ago
by Nikesha Elise Williams

20 hrs ago
by Mouthy Mandy