Birth control has come a long way since it was approved for use as a contraceptive in 1960. If you’re still searching for an effective, stress-free birth control method, you may be missing out on all the options. Here are the benefits of an IUD. 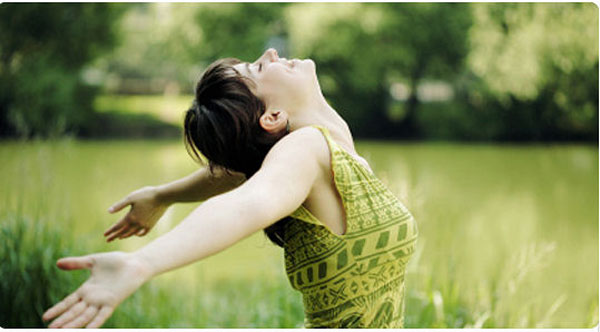 Short for intrauterine device, an IUD is a small plastic T-shaped device that is placed within the uterus by a medical professional. It includes an attached string so you know it’s there, and it’s easily removed by your doctor if you change your mind. Though used by less than six percent of the population, according to the National Survey of Family Growth, the IUD birth control method has advantages that many women don’t know. Here are seven benefits of an IUD.

Worldwide, IUDs are one of the most affordable forms of birth control for long-term pregnancy prevention. Your out-of-pocket costs will vary depending on your provider and insurance coverage, but the American Pregnancy Association estimates that most women pay between $175.00 to $400.00. Compared to the out-of-pocket expenses you’ll accrue using other birth control, an IUD is generally more affordable because it stays in place for five to 10 years, depending on the brand you select.

Unlike many birth control methods, you don’t need to wait until a certain point in your menstrual cycle to start using an IUD, and you don’t have to wait for it to become effective. It can be implanted immediately after abortion or childbirth, and has no impact on breastfeeding.

Insertion is done in the medical provider’s office using a speculum, and takes just a few minutes. You may feel some cramping or dizziness afterwards, but for the most part, you can return to normal activities, including intercourse and tampon usage, whenever you wish.

There are two types of IUD options to choose from, based on your body and needs. A copper IUD releases a small amount of copper into the uterus to prevent sperm from traveling and fertilizing, and can be left in place for up to 10 years. A hormonal IUD releases progestin into the body, will stay in place for five years and acts by thickening cervical mucus so that sperm cannot travel to the cervix.

If you decide you are ready to get pregnant, simply schedule an appointment with your medical provider to have the IUD removed.

It does its job

According to The American College of Obstetricians and Gynecologists, fewer than one out of 100 women using an IUD get pregnant during the first year of use.

You won’t feel a thing

Unlike some birth control methods, you and your partner won’t feel the IUD during intercourse. If you’re concerned it’s not there, you can always check for the presence of the string to ease your mind.

According to Planned Parenthood, the ParaGard IUD can be used as emergency birth control — if inserted within five days after unprotected intercourse.