You may be ready to put a ring on it — but is he? Relationship experts weigh in on how to know if commitment is on his mind. 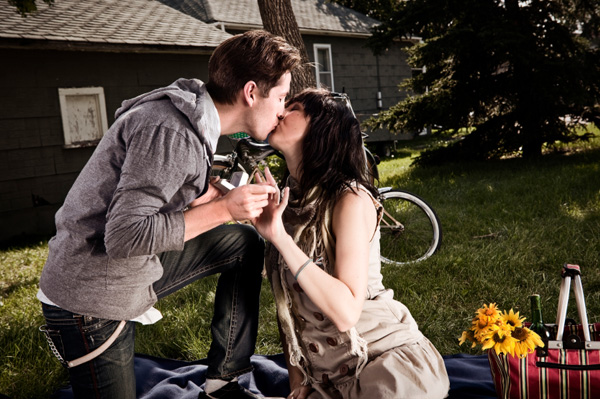 April Beyer, a Los Angeles-based dating expert of Beyer & Company, a personal matchmaking and relationship coaching firm, says that all six of these clues give insight as to whether your man is ready to settle down — and that you’re the one he’s ready to settle with.

Just because a man has a great education and a wonderful career does not mean he is marriage minded. Men must be emotionally mature, along with the sense they have accomplished their career goals. From: April Beyer, a Los Angeles-based dating expert of Beyer & Company, a personal matchmaking and relationship coaching firm.