People expect the best in patient care, and access to medical services and information. HealthGrades.com, a resource for researching doctors and hospitals, has released its 2011 Healthcare Consumerism and Hospital Quality in America report to rate the nation’s hospitals through an analysis of patient outcomes at nearly 5,000 U.S. hospitals. Does your local hospital deserve five stars? 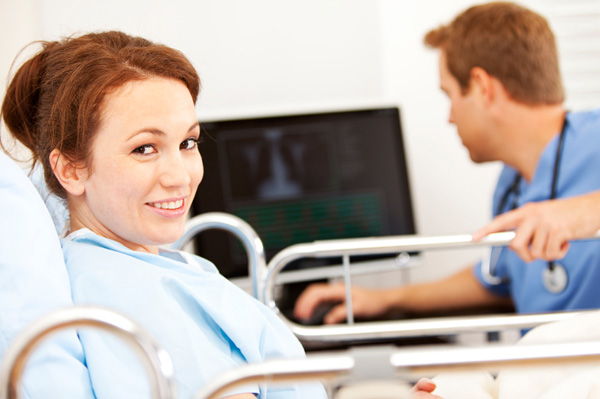 Hospital ratings are a matter of life and death

The 2011 Healthcare Consumerism and Hospital Quality in America report found that serious gaps in quality among U.S. hospitals persist. Patients have, on average, a 73 percent lower risk of death at a five-star hospital compared to at a one-star hospital, and a 63 percent lower chance of experiencing a complication.

If all hospitals performed at the level of five-star hospitals over the three years studied, from 2008 through 2010, more than 240,000 lives of people using Medicare could potentially have been saved, the report found.

Patients turning to the Internet for info

Researchers gathered data from 40 million hospitalization records from the Centers for Medicare and Medicaid Services, part of the U.S. Department of Health and Human Services. The report analyzed objective mortality and complication rates across 27 different medical procedures and diagnoses at all of the nation’s 5,000 nonfederal hospitals. The report also analyzed Web use by patients from January 2011 through July 2011, and ranked the cities with the heaviest search volumes per capita on HealthGrades.com/MyCity. The top cities for patient Web use include Washington, D.C., New York, Kansas City, Seattle, Boston, Philadelphia, Gainesville, Florida, Dallas, Atlanta and Baltimore.

The “My City” pages also include overall market analysis, the ability to compare up to four markets, and the list of top medical specialties searched by patients.

People want a say in their healthcare

“Patients are increasingly demanding objective clinical quality measures on which to base their health care decisions,” says Kerry Hicks, HealthGrades chief executive officer. “HealthGrades is proud to be a leader in making quality performance information not only transparent to the public, but readily accessible.”

According to the Pew Internet Project, patients are moving from searching disease- and treatment-specific information to using the internet to find information on doctors and hospitals, 47 percent and 38 percent respectively in 2010, up from 21 percent in 2003.

The HealthGrades report found these patients are typically between the ages of 25 and 54, 93 percent have health insurance, 63 percent are female, and 50 percent have household incomes greater than $75,000; 80 percent are “very or somewhat” concerned about the quality of hospital care in their community and nearly 94 percent said they would go out of their way to seek care at a more highly rated hospital.

More on your health