A new study suggests that cheating men are more likely to suffer penile fractures. Seems like poetic justice, no? 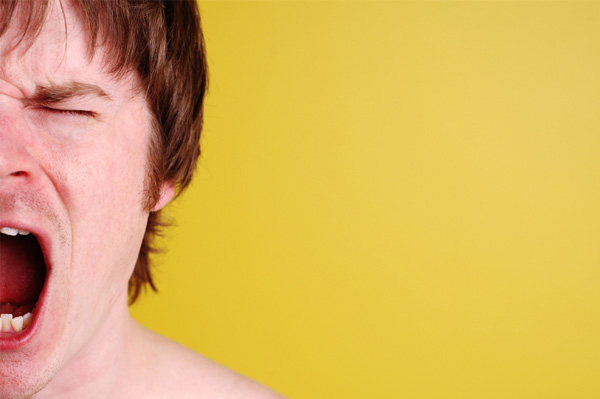 Turns out cheating can lead to more than broken vows. CBS reports that a new study by Dr. Andrew Kramer, a urologist at the University of Maryland Medical Center, shows that men who partake in a little bit of extracurricular behavior (aka extramarital affairs) might just be at increased risk for penile fracture.

While the news seems like poetic justice for all those scorned female lovers out there, we have to ask ourselves: What about extramarital affairs causes these painful injuries? Well, it might just be in the nature of the affair, CBS reports. For his study, out in this month’s issue of the Journal of Sexual Medicine, Dr. Kramer and a team of doctors examined the medical charts of 16 men who had penile injuries so brutal they required surgery.

Turns out that half of the injuries in question resulted from an extramarital affair. And it’s not all that surprising when you think about the nature of affairs. As CBS reports and daytime soap operas can show you, many affairs take place in precarious locations or positions (cars, bathrooms, offices, etc.) and many are much more intense than normal sex.

Dr. Kramer told The Washington Post that most of the men in his study put aside their embarrassment and pride and were quite upfront about the situation: “Most guys come in and say, ‘I’m gonna be honest with you because I really want my penis fixed,'” he told the Post. “They are really terrified.”

Now that we’ve established that cheating is bad (who knew?!), remember one thing: your man isn’t immune to a penis fracture even if his cheating slate is squeaky clean. Dr. Kramer told MSNBC he recommends sexual caution in all situations: “If you’re having acrobatic sex…you do have to be careful… If you are doing something in a weird position or a weird situation… you do have to be careful of fracturing the penis.”

What to say when: You’ve caught him cheating
Busted! 3 Stupid cheating mistakes
How to know when he’s being unfaithful