This is a tough one. If you’ve caught your man cheating, there isn’t necessarily one right way to handle it. But here’s a little advice on the situation from a guy’s perspective.

Related story What Is Micro Cheating? How to Tell If Your Partner is Having An Emotional Affair 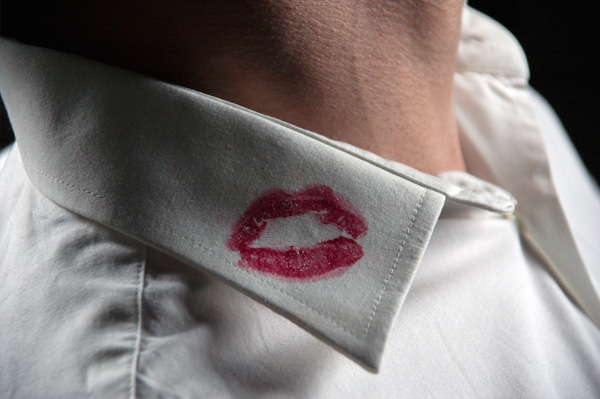 what to say when you’ve caught him cheating

Try to keep your cool. You may want to chop off his head (or other body parts), but flying off the handle isn’t going to help the situation. Tell him how much he’s hurt you and broken your trust. Then ask him why. Don’t go over-the-top sobbing because he’ll say anything to get you to stop. Wait until you have calmed down to have this conversation so you can tell if he’s being honest or just saying what you want to hear.

what to do when you’ve caught him cheating

Give him a chance to explain his actions. It’s possible this was a super-big mistake that he’ll never make again. But trust your instincts. If you think this guy has cheated before and that you’ll have to be constantly on guard in your relationship from now on, it may be better to cut your losses and cut this guy loose. If you believe this was a one-time-only mistake, give him another chance. Then let it go. You can’t hold this over his head forever or he may just walk away from you.

what to avoid when you’ve caught him cheating

Don’t become his doormat by letting him off the hook too easy. If you simply forgive your man for cheating without making the fact that you’re taking him back a big deal, he will probably take that as a go ahead to cheat again. If you make him work hard to keep you, he’ll respect you enough to never do it again. But if you give him an ultimatum, be prepared to walk away if he slips up again… or you’ll be stuck with a cheater forever.

What to say when: He says sorry

What to say when: You’re in a rut