If you are losing interest in your partner, decide if you really want out and then act swiftly. Read on to learn more about what your boyfriend needs to hear when you aren’t feeling the same about him anymore. 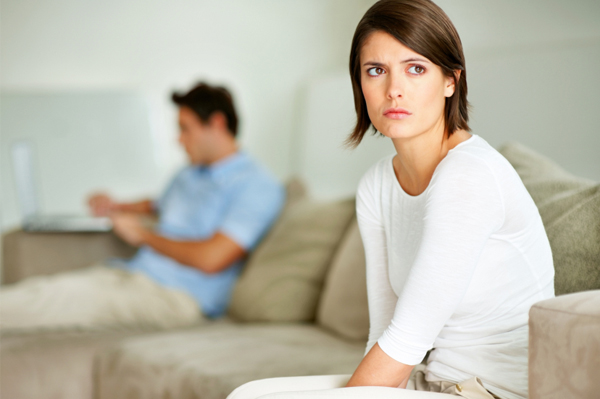 What to say when you’re losing interest

If the spark has fizzled in your relationship and you want out, don’t put off the breakup. If you are losing interest and you aren’t going to get it back, men would rather hear the truth sooner than later. Speak up now and break it off. Just be honest and tell your boyfriend that your feelings are waning. More than likely, he’s experiencing the same thing. However, if you want to repair the relationship and stay together, take action.

What to do when you’re losing interest

Take charge in bed. If you have been together for a while, maybe both of you are getting bored with the routine. When things get a little dull in a relationship, they are probably a little dull in bed too. Be bold and try to spice things up with different positions, role playing, acting out your sexual fantasies or anything else you’ve wanted to do in bed. If it doesn’t get you interested in him again, at least you’ll have a little fun.

What to avoid when you’re losing interest

If you just aren’t feeling the same anymore, don’t play the blame game. He doesn’t need to hear a laundry list of everything he’s done wrong since day one — especially if you aren’t planning on staying with him anyway. Don’t remain in the relationship for the wrong reason (money, a place to stay, etc.) or drag out the breakup. Respect him enough to make a clean break and let him go. Don’t make him promises that you can’t keep, such as getting back together in the future or remaining friends. False hope doesn’t do anyone any good.

57 mins ago
by Katherine Speller