Men and women are different when it comes to how they handle a bad day. However, that doesn’t mean you can’t help your man get into a better mood. Read on to find out how! 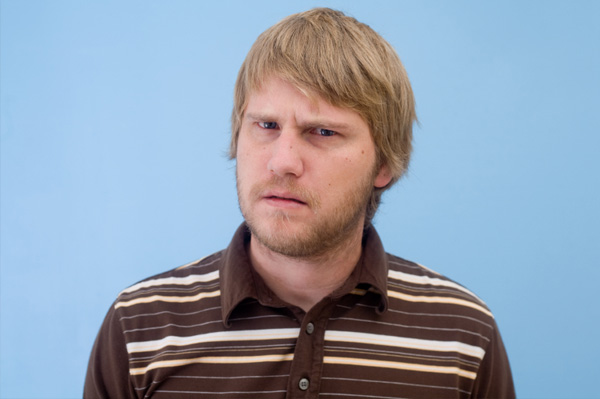 When your man comes home after a bad day, don’t expect him to always want to talk about it. Though women may feel the urge to vent the minute they walk in the door, most guys are different. But that doesn’t mean you have to deal with a grump all evening long. Even without a big discussion, you can make him feel a whole lot better. Here’s how:

What to say when he’s had a bad day

Ask him once (and only once) what’s wrong and encourage him to talk about it. If he says things are fine or he doesn’t want to talk about it, then let it go. Change the subject and talk about something else — but don’t become a chatter box or pressure him to talk it out. Guys aren’t wired the same way as women. They usually don’t need a lot of talking to feel better.

What to do when he’s had a bad day

Start cooking. Seriously. When a guy has had a bad day, there’s not much that a good steak can’t cure. Most likely, your man doesn’t need to cry, talk it out, or vent about his co-workers or boss. He just needs to relax and get it off his mind. The best thing you can do is to provide an outlet for him to do that. If you can’t cook, order take-out. Put on some lingerie, start giving him a neck rub and see where it goes. A bad day can turn into an awesome night.

What to avoid when he’s had a bad day

When it’s obvious your boyfriend or husband has had a bad day, don’t talk too much. Saying things like “Are you sure you’re okay?” repeatedly will do nothing to help his mood. In fact, it will just make him irritated. If he wants to talk about it, he will. You don’t need to badger him about it.

Watch: Is he listening?

Relationship therapist, Dr. Sheri Meyers shares telltale body-language signs that your partner is NOT listening to you.

Communication: How to get him to open up
5 Things he wants you to know about him but won’t say
What to say when: You’re feeling ignored