It happens in every relationship. Hopefully it doesn’t happen too often, but relationships and fights are inseparable. 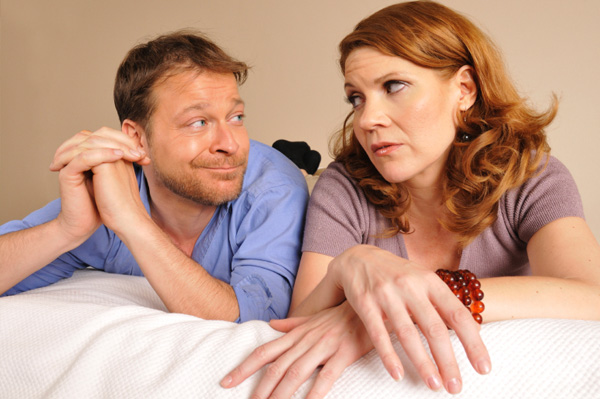 You simple can’t be around someone continuously without getting into your share of arguments (especially if that lovely someone endlessly nags about the mile-long honey do list). However, a fight doesn’t need to be the end of the world — and certainly not the end of a relationship.

What to say when you’ve just had a fight

After a fight, the main thing men want is a resolution. Give us a plan of action to resolve the issues that caused the argument. We don’t want to deal in emotions or hypotheticals — men want concrete solutions. Be clear with us and then give us a chance to carry it out. At the end of the day, we just want you to be happy. Honestly.

What to do when you’ve just had a fight

Accept our apology. A man quickly learns to apologize to his woman when he is wrong — and even when he knows he’s right. It’s just easier to admit defeat than to proceed to fight an impossible battle. We know you aren’t going to apologize first, so please allow us to take the lead. Oh, and some make-up sex never hurt anybody.

What to avoid when you’ve just had a fight

We really don’t need to have the issues rehashed over and over and over again. We get it. You’re mad because you told us to take out the trash a hundred times, we forgot because we were too busy setting up the DVR to tape that new shark show and now the kitchen is full of ants. And yes, we know that your parents will be here this weekend. Let’s just move on and let us try to fix it. Besides, we’ve already apologized.

Watch: How to make up after a fight