Although we would never openly admit it, it’s the ones who we can’t have that we often find the most attractive. We CAN have you, of course, but seriously – don’t let us know that. Here are our top tips for winning us over by playing hard to get.

Related story How to sext without sounding like a total idiot 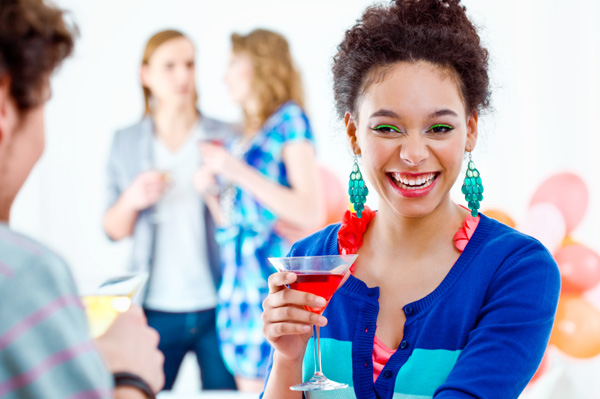 Flirt, but not too much

Keep guys on their toes — are you interested or not? Maybe just a little bit? Maybe it’s the beer goggles? Men like the attention, but you don’t need to go overboard.

Be cryptic, but cute

Sending a “What’s up?” text doesn’t usually mean “Booty call now!” but it will get your guy’s attention. Just don’t text us “R u there?” like, two seconds after asking what’s up — that’s not playing hard to get, it’s called nagging. However, if the next text is something mysterious, like “Cause I may be wondering,” guys may take the bait.

Making him wonder, “Will she or won’t she?” keeps men guessing. From turning the tables on guys with cheesy pickup lines or saying you might give us your number after we buy you a drink can make men up for the chase.

And if these don’t work, act interested. That may contradict the whole playing hard to get thing, but honestly? Men don’t pick up signals well. Women have a series of subtle hints and suggestions they think scream “I’m interested!” but often, men don’t have a clue. Smile, wink, do that sexy crossed-leg thing and then maybe your guy will get it. Chances are — if you think you’re being over the top, you’re probably doing things just right.