Remember all that Men are from Mars, Women are from Venus talk? Sometimes the language barrier between men and women really does make it look like we’re from different planets. Luckily we’ve decoded 10 of our common guy phrases, in preparation for the next time you find yourselves overwhelmed by our (ah-hem) gentlemanly dialect. 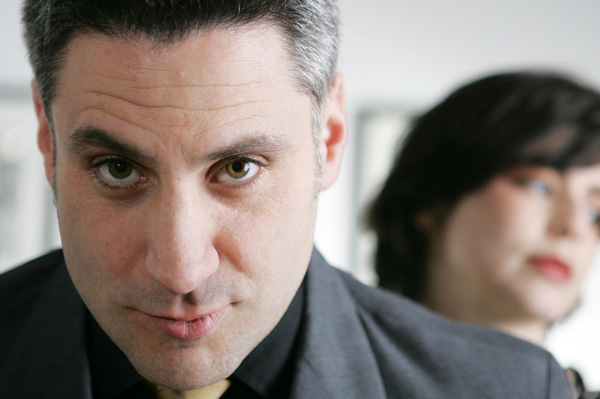 “I’m not looking for a relationship right now”

In other words, he’s looking for a one-night stand. If he says this to you and you remain interested, he’ll assume you are down for casual sex.

“My wife and I are essentially divorced”

The guy isn’t happy in his marriage but doesn’t plan to leave his wife unless he has a new girl lined up and ready to go.

No guy wants to be friend-zoned by a lady he’s attracted to. If he starts talking about being friends before you ever mentioned it, he has no romantic interest in you. Sorry.

“The economy is horrible”

While that may be true, blaming the economy early on in a relationship is his way to tell you that he’s unemployed and isn’t too interested in finding a job anytime soon.

“I’m a virgin by choice”

Ninety-nine times out of a hundred, a “virgin by choice” is actually a guy who is so socially awkward that he’s never had a girl give him a second glance.

If a guy tells this to you, he’s actually 5-foot-6… with shoes on. Guys have a bad habit of adding a couple inches to their true dimensions, as I’m sure you’ve noticed.

The translation for this one is conditional. If he says it in an attempt to get lucky (or while getting lucky), it means nothing. But if all clothes are on, it means he loves you.

He’s truly sorry or he’s run out of steam and doesn’t want to argue anymore. Either way, please accept the apology and wrap up the argument. Thank you in advance.

You’re suffocating him! Give the guy a break and let him go have some fun on his own. While he’s at it, go out and do some of the things you liked to do back before you met him.

“Can we still be friends?”

Can we still have sex sometimes?

Watch: Is he listening to you?

Relationship therapist, Dr. Sheri Meyers shares telltale body-language signs that your partner is NOT listening to you.

Your man’s texts decoded
What to say when: He finally calls
5 Things he wants you to know about him (but won’t say)