We’re pitting our most popular Man Candy celebrity hotties against each other March Madness–style, in the sexiest bracket ever, and YOU get to choose the winner!

Each week on SheKnows Love, we feature one of Hollywood’s most swoon-worthy leading men in Man Candy Mondays and share why we love them, dish on their relationship status, highlight career achievements and of course, add them to our photo gallery of drool-worthy dudes.

To spice things up, we’ve matched up some of our most popular Man Candy Men including Justin Timberlake, Tyrese Gibson and Ryan Gosling against one another in the first-ever Man Candy Showdown, the steamiest bracket tournament of all time.

Check out a sampling of the guys below, and start voting! 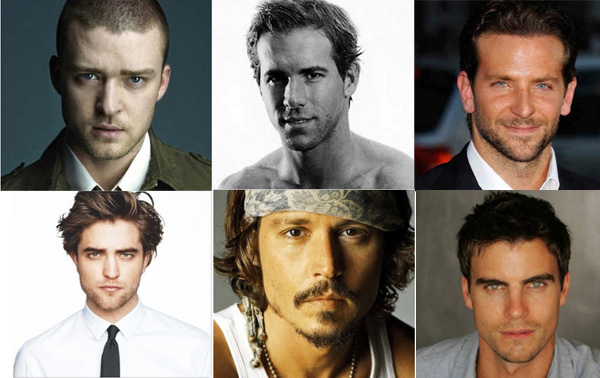 The Showdown launched on Wednesday, September 21, 2011 and will include four rounds of match-ups that begin each Monday through October 10, 2011.

The last man standing will earn the title of SheKnows Ultimate Man Candy and the hearts of women everywhere.

Go to the Man Candy Showdown and select your favorite guys under the current showdown round. Make your picks and bet on who the Man Candy King will be! Once you click on the guy, your vote will be counted.

Then come back tomorrow and each day after that, until our final Man Candy winner has been selected.