Despite public attention to rising obesity, parents don’t appear to recognize the long-term outcomes of childhood obesity and the need to take action. A Perspectives on Pediatric Obesity report released by Children’s Mercy Hospitals and Clinics in Kansas City shows that more parents would find it “very important” to seek medical care for a child with diabetes symptoms, asthma or a learning disability than a weight problem. Survey authors say parents need help connecting the dots between having an overweight child and what their future health consequences may be. 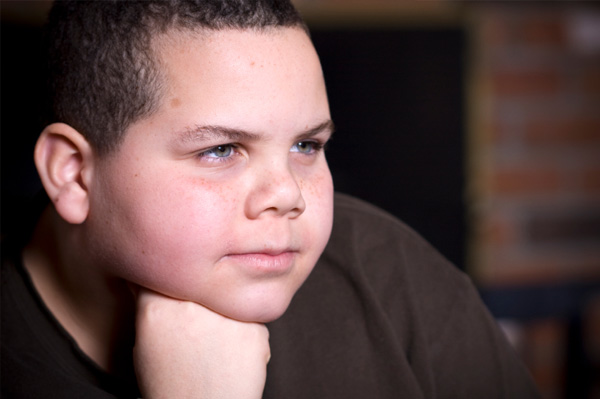 While obesity was not a top concern for parents, an August 2011 survey by Children’s Mercy Hospitals and Clinics found that nearly all parents say they would seek medical attention for a condition that would limit their child’s life expectancy (94 percent) or impact his or her future health care costs (93 percent).

“Despite the attention on the obesity epidemic, the disconnect found among parents regarding the long-term outcomes associated with childhood obesity is concerning,” says Dr. Sarah Hampl, medical director of weight management services at Children’s Mercy. “Obese children have both immediate and future health problems, including hypertension, heart disease and diabetes.”

According to the survey, parents agreed that they have the greatest potential to prevent obesity (80 percent). Parents are also looking to schools for help, with almost six out of ten (59 percent) agreeing schools have a potentially great impact on preventing childhood obesity. Many parents are in favor of school policy changes including physical education requirements (92 percent) and restrictions on unhealthy foods at school fundraising activities (68 percent).

Parents can advocate for child health

Survey authors say parents recognize that they can play a vital role in combating obesity by setting a healthy example themselves and working with both physicians and schools to encourage a nutritious diet, physical activity and other healthy behaviors.

“It is evident that parents recognize that there is an issue and that they can have an impact on combating obesity,” said Dr. John Lantos, the hospital’s director of pediatric bioethics.

Other key findings from the Perspectives on Pediatric Obesity survey included:

Community programs can help families make lifestyle changes. At Children’s Mercy, the PHIT Kids (Promoting Health in Teens and Kids) program takes a multi-dimensional approach. Parents and 9- to 18-year-old obese children work together to set achievable goals, including reducing sedentary behavior, limiting fast food consumption and participating in physical activity on a regular basis. Based on the success of PHIT Kids, a similar program has been developed for younger children, Zoom to Health.