Kellan Lutz (or Emmett Cullen, whichever you prefer) recently launched a clothing line that rings true to a sexy, rugged yet fashionable look for your guy. We were so impressed with his designs and, as always, his good looks, we figured we’d see what else he had to say about giving your man a makeover. As a bonus, he answered the hard hitting question — boxers or briefs? 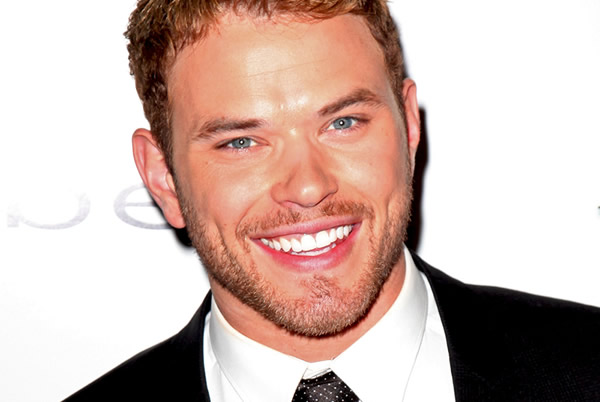 To be clear, we’re not talking about adding guy liner and designer labels to your man’s wardrobe. In fact, this guy makeover is about doing the exact opposite — giving your guy a sexy edge and getting him to feel good about his garments. You should want him to be comfortable in what he wears and Kellan Lutz agrees.

Everything in his new menswear line was inspired by raiding his personal closet and recreating his day-to-day looks. His sense of style ain’t too shabby, eh?

Per Kellan’s theory: If your man is comfortable in his clothes, he’ll be more relaxed and more likely to convey comfort with you. 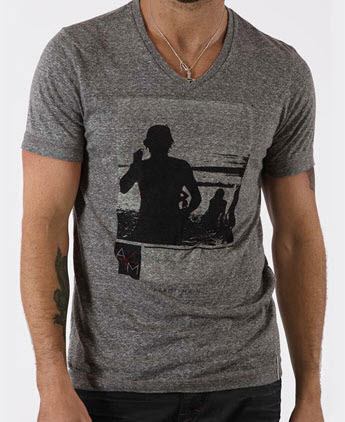 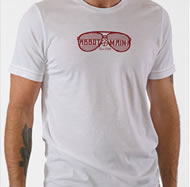 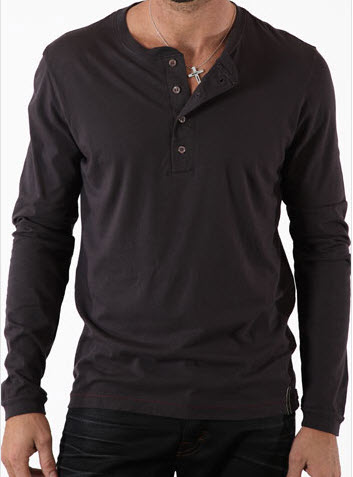 “Put a belt on,” advises Kellan. Amen! If your guy is still walking around with his boxers hanging out of the back of his pants thinking that he looks his best, it’s time to get that boy a belt. No matter how much you love those cheeks, no one else needs to see them but you.

Kellan also comments, “Some of the shirts [my guy friends] wear are way too tight.” Thank goodness they have him!

How do you style your guy without hurting his ego?

According to Kellan: “I don’t think any guys will get their feelings hurt if a girl is trying to dress him up.” Hear that? Kellan gave you the go ahead! “A lot of guys need help and they’re all for it,” says our fashion expert of the moment. So, where does a girl start?

First off, don’t make him get rid of his favorites — no matter how old they are. When we asked Kellan what his favorite clothing item was, he said, “I have this shirt that I’ve had since eighth grade and it has all these holes in the back. It’s super thin.” Rugged and vintage — we like it, Kellan.

Then, start dropping hints when you’re out together about what you think he would look good in. That way you’re suggesting, not criticizing. He may just go out and buy something similar just because he wants you to think he’s sexy. Reverse psychology, I believe, is what we’re tackling here.

Show him the power of a sports coat

Explain that it doesn’t have to be worn with a three piece suit. He can throw a sports coat over a casual, comfortable tee in a solid color. He’ll look put together and still feel casual.

He tells us that everything in his line is simple, chic, classic and designed for you to be able to “throw on a sports coat and wear it out at night.”

Start with buying a belt, then get your man a few tees in solid colors and a comfortable fabric. Set him up with a sports coat and watch him fall in love with his new, sophisticated look.

Oh yes… as for that boxers or briefs thing: Kellan proudly wore Calvin Klein boxer-briefs to this interview. He showed us his black and blue undies that encompass the best of both worlds. Stay tuned for his women’s line coming soon, and he just might show you, too.

More advice for your guy

1 hr ago
by Michele Borboa MS