Has your guy done anything romantic lately? Whether or not he has could be based on where you live. Chemistry.com recently revealed the nation’s top ten cities to find a romantic man, which got the dating divas at SheKnows thinking about what it means to be romantic – and the best things a guy can do to show his love. 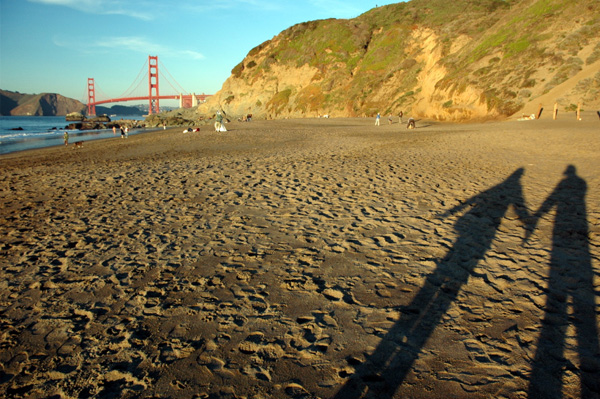 Using data they had based on the personality types of American singles, Chemistry.com uncovered the cities with the highest concentrations of passionate single men. Check out the cities that made the list below. Did your city make the cut?

Dr. Helen Fisher, Chief Scientific Advisor for Chemistry.com, says that it’s a myth that men aren’t as romantic as women. “Your romantic streak just depends on your biological makeup,” she explains. Based on her research at Chemistry.com, she has found that men who are more expressive of estrogen (and there are lots of them, including some football players), fall in love more regularly than others. “These men are also the most creative when it comes to planning romantic activities, and romantic times are particularly meaningful to them.”

Romance is very subjective and something one woman swoons over will make another one roll her eyes.
What it comes down to is why a guy is doing something romantic and how he presents it. If he shows up on your doorstep with flowers, is it because he noticed that the place near his office had a bouquet of all your favorite blooms or because he forgot your anniversary the day before and now needs to make it up to you in a hurry? Romance doesn’t equal doing something to get out of the dog house (that’s guilt), but doing something because he simply wants to make you happy and show you he cares can definitely be considered romantic. With that in mind, we put together some of our thoughts on the most romantic things a guy can do.

Check out our CityGuide for romantic date ideas in your city >>