When you think about celebrating, you probably think about things like weddings, birthday or anniversaries, but for the past few years a new reason to throw a party has emerged – divorce. Whether you think it’s tacky or totally appropriate, post-split parties are becoming more and more popular. We take a look at where this breakup-bash trend is heading and where it stems from. 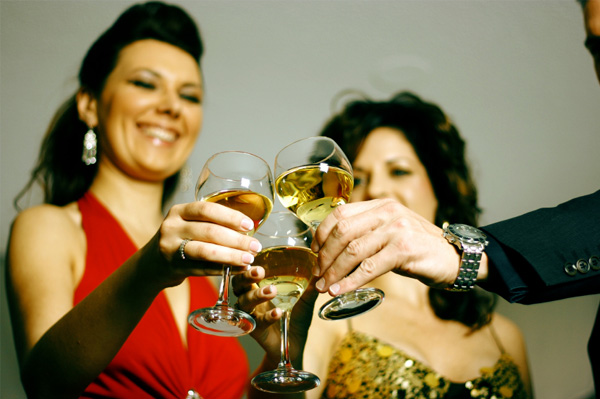 For better or for worse, divorce is a life changing experience. Whether you like it not, it becomes an event and something all your friends and family talk about (in hushed tones, when they think you’re not listening). Throwing a divorce party happens for two reasons: 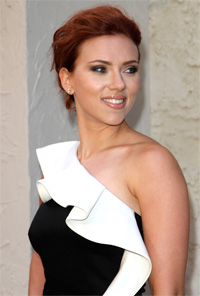 The divorce party trend has been made popular by celebrities like Jack White, Katie Price and most recently, Scarlett Johansson. Her divorce from Ryan Reynolds was made final on July 1, and she was seen soon after going out for celebratory drinks with friends at NYC hot spot XIX.

Rocker Jack White and his model wife Karen Elson celebrated their divorce with a party last month in Nashville, Tennessee. The invitation (posted online) stated that the couple’s breakup-inspired bash was meant to celebrate both White and Elson’s 6th anniversary and their seemingly amicable split. “We feel so fortunate for the time we have shared and the time we will continue to spend both separately and together watching our children grow. In honor of that time shared, we are throwing a divorce party,” the couple said in a statement.

It has also been reported that Kate Winslet let off steam post-split from her ex Sam Mendes with a small gathering while on holiday in Mexico last year. According to reports, the actress played hostess to an intimate group of friends not long after news of her separation from Mendes was announced. Why wallow when you can throw a party?

Divorce parties are a very polarizing topic – you either love the idea or you’re disgusted by it and think it’s totally tacky. On one hand, if you’re a couple with lots of mutual close friends and got along well with each other’s families, throwing a divorce party can be a great way to get everyone together and show them that nothing has to change. Inevitably things will change – where they once got the couple, now they’ll be seeing you separately – but at least they’ll get to witness with their own eyes that you truly don’t hate each other, you just weren’t right for each other in the long run.

On the other hand, some people see divorce as a personal matter and can’t understand why anyone would want to turn the breakup of their marriage into a public spectacle. Others still, can’t relate to a divorce where the parties involved don’t want to kill each other. These people are either going through or have gone through an acrimonious split and can’t wrap their heads around the idea of throwing a party with someone they despise.

18 hrs ago
by Ally Hirschlag