Someone once said that all marriages are happy; it’s the living together afterward that causes all of the trouble. In the cases of some Hollywood celebrities, that axiom is all too true. 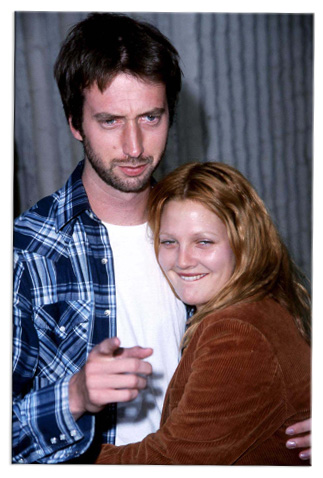 Hunky host Mario Lopez and wife Ali Landry — the Doritos girl — had a whirlwind courtship that lasted longer than their marriage. A mere two weeks after their nuptials, Landry had the marriage annulled amid rumors that her husband cheated throughout their relationship. Nothing lasts forever, but seriously — two weeks?

Actress Drew Barrymore’s marriage to comedian Tom Green survived his bout with cancer but ended in nine months. Barrymore said, “[It was] upsetting — I wanted it to work.” At least this marriage, which was her second, lasted longer than her first.

Nine days feels like a lifetime when you’re married to Dennis Rodman. That’s how long his marriage to Carmen Electra lasted. Each insists on having been the one to bolt.

Party for days on a yacht in St. Tropez, then get married in a string bikini to a shirtless guy in a porkpie hat. It’s your basic recipe for disaster, and it worked like a charm for Pamela Anderson and Kid Rock. In less than four months, the party was over — and so was the marriage. 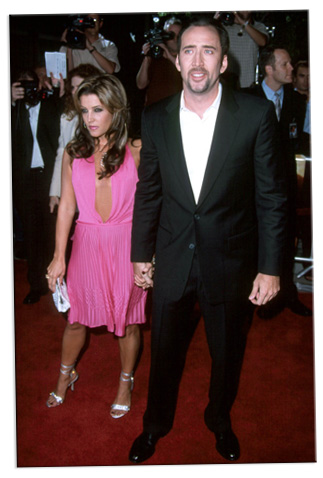 It’s touching when the groom loves the in-laws, but it makes it so much harder when things don’t work out. Nicolas Cage is a huge fan of Elvis, so it made sense to him to marry the King’s only child, daughter Lisa Marie. These crazy kids gave it their best shot, but it was all over in 108 days. Presley admitted it was a mistake. She was probably not ready to try again so soon after the end of her marriage to Michael Jackson.

Kenny Chesney and Renee Zellweger surprised everyone when they married in 2005, and the surprises just kept coming. They separated within a few months, and the marriage was annulled at the five-month mark amidst Chesney’s claim that fraud was the relationship’s downfall.

At least one couple had a sense of humor about their short marriage. In 1970, Michelle Phillips of Mamas and Papas fame married actor Dennis Hopper. The union lasted eight days. Hopper later said, “Seven of those days were pretty good. The eighth day was the bad one.”

Every marriage more than a week old has grounds for divorce. The trick is to find, and to continue to find, grounds for marriage. By Hollywood standards, these celebrities got equitable settlements: Each got half of the publicity.

17 hrs ago
by Nadine Avola