He’s staying out late. You don’t seem as close. Something doesn’t feel right. He’s acting differently. But do these things mean he’s cheating? As an author and infidelity expert who has given relationship advice to thousands of women for the past decade, I’ve put together the top 11 ways to catch a cheater so you can find out whether your guy is cheating or not. A woman’s gut instinct is rarely wrong, so listen to yours, put on your detective hat and get to work. 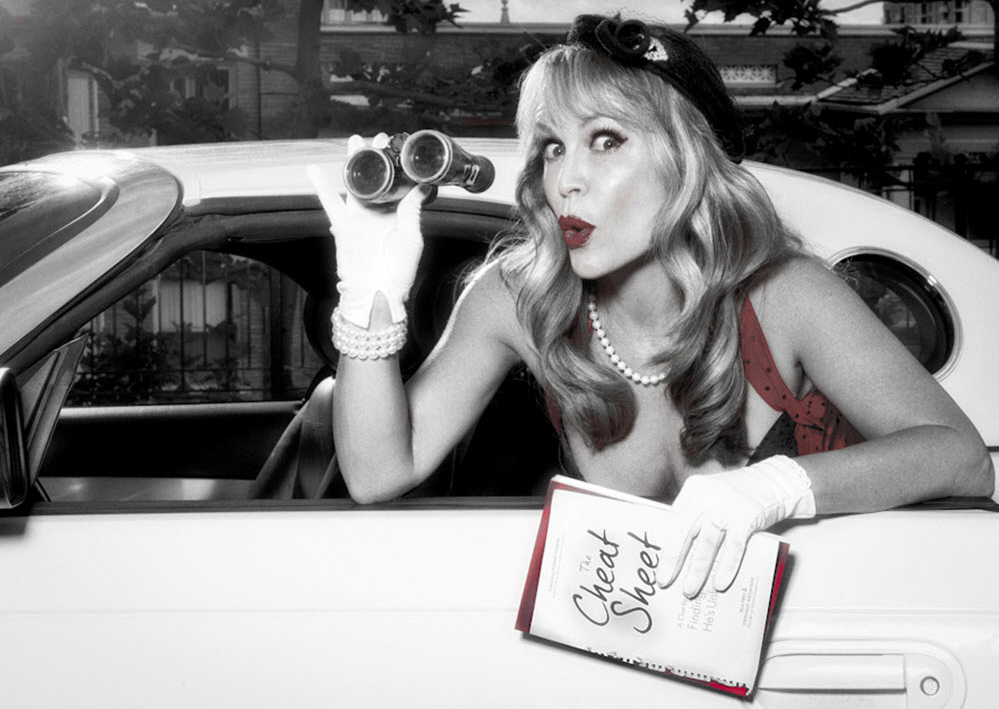 Is he spending time with or talking a lot about someone of the opposite sex? Is he hanging out with someone he claims is just a friend instead of you? Sometimes both people involved in an affair cover for each other so be aware of that.

Does he always turn off his cell phone when he’s with you because he doesn’t want any incoming calls from his “other” woman? Do your calls go through to his voice mail a little too often? He may have his cell phone turned off because he is with his affair. If you have access to his cell phone, check it for repetitive unknown numbers and suspicious text messages. If you have access to his mobile phone bill, note repeated calls or calls of long duration and the times. Press the re-dial on his phone or *69. This is an effective way to find out who he has been calling.

Monitor his time spent on the computer

Does he have multiple email accounts or a free email account you don’t know about? If you suspect your partner is involved in an affair, you can install a keystroke logger which logs every keyboard stroke. It’s not illegal to install a logger onto your own computer which the two of you may share, but make sure you check your local laws before installing it on someone else’s computer. Take note of late night computer usage, especially in chat rooms. Check his internet web browser history (cache) for unusual websites he may be surfing such as dating sites.

If you have access to his bank or credit card statements, check them for unusual transactions. Pay attention to any strange ATM withdrawals or unexplained travel and business expenses. If your guy is often broke, he could be spending money on his affair.

Watch for an increase in gas receipts and monitor the car’s odometer to see if there are extra, unexplained miles on the car. If your mate claims to be working late, check paycheck stubs to verify the overtime. Place a GPS tracking device in the car. They are usually no larger than a pack of gum and will track anywhere his automobile goes. Make sure you research any legal ramifications before you decide to do this.

Up next: More ways to find out if your guy is cheating >>