As much as we’re big advocates for women being proactive when it comes to dating and not waiting around for a guy to do the heavy lifting, we’re not going to be upset when a guy makes the first move and asks us out. But we’ve been noticing a slow and steady decline of men who seem willing to do the asking, which has us wondering, has dating bit the dust? To help ease the minds of women everywhere who may be wondering the same thing, we’ve put together a few theories. 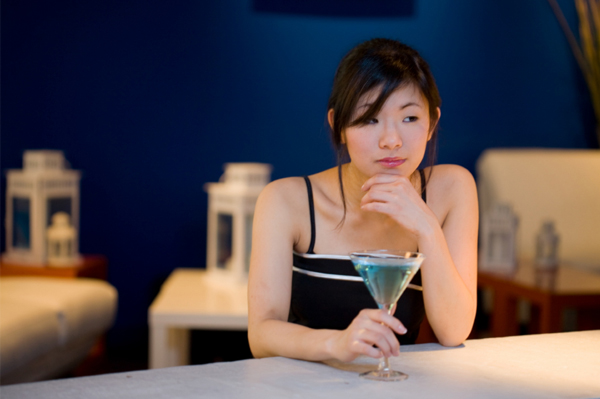 There are too many rules

The days of boy meets girl, boy asks girl out have been over for a long time. Dating today involves navigating an intricate maze of dos and don’ts that sometimes leaves us shaking our head in confusion. Maybe the men out there are getting tired of trying to figure out how many days to wait before calling, whether or not kissing you goodnight is OK or if texting twice in a day is too much. If that’s the case, we don’t blame him. In other cultures, no one scoffs or rolls their eyes when you tell them the boy you just met last night has already called. Here, we figure a guy is too desperate if he gets in touch right away, or that there must be something wrong with him. No wonder dating is on the decline – guys don’t have any idea how to figure out what we want.

We’re doing all the work

We are most certainly not suggesting women sit back and let love come to them. That may have worked in the 1950s but it’s all about equality today. That being said, it does seem as though women are expected to do most of the heavy lifting lately where dating is concerned. Are guys today just too lazy to make a move? Do they lack initiative? To get a better idea of what women think about the current demise of dating, we polled some single ladies to get their take on what’s going on with men lately.

Could it be that dating is a dying art because guys just can’t seem to work up the nerve to make a move? It may sound like a half-baked theory, but women don’t always come off as approachable in social settings. We don’t want to look like we’re trolling for a date, so we gather a gaggle of girlfriends and go out en masse; often acting like the last thing we’re interested in is being approached by an interested member of the opposite sex. Going out in groups isn’t the issue – we all do it – and it’s a guaranteed good time. But the problems with this scenario are twofold. One, it’s hard for a guy to get a read on one person when there are several others in between him and his main target. Second, big groups of girls are intimidating – there are 8 of you and only one of him – no wonder he can’t work up the nerve to come wandering over or buy you a drink.