With bikini season just around the corner, women across the nation are jumping on the fad-diet exercise-crazed bandwagon, hoping for svelte figures by the first day of summer. Health and fitness expert Daniel Reynen, author of The Diet Is Dead, suggests we toss out the diet mentality and stop making those fitness mistakes that actually hinder weight loss efforts. Here he shares three common mistakes women make in their quest to slim down for summer. 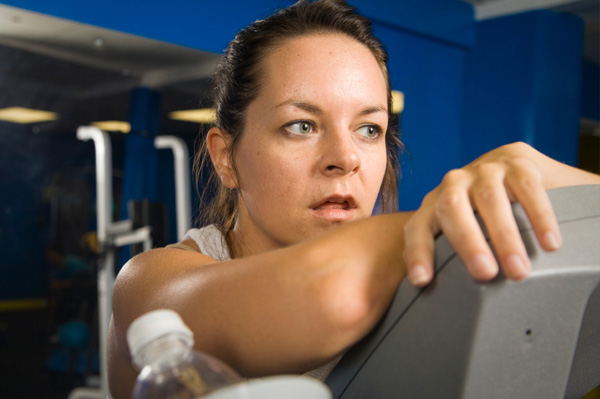 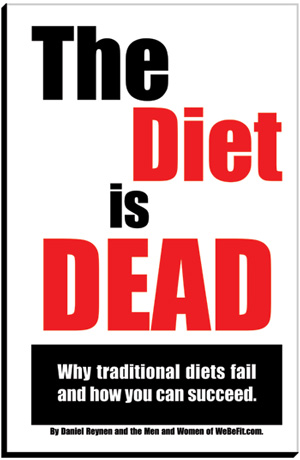 After nearly 150 years of recorded dieting, Americans are fatter than ever. America’s weight problem is so serious that the National Institutes of Health (NIH) now spends nearly $800 million a year on research — that has not yet produced a pill that will melt fat away or an injection to eliminate our cravings and bad habits.

Reynen, who is president of WeBeFit Personal Training, has spent more than a decade studying and testing hundreds of nutrition strategies. His conclusion is “the diet is dead.” Proof: If diets worked, there would be fewer, not more, people fighting the battle of the bulge. Reynen wants you to succeed in your slimdown for summer, and he’s got a few anti-diet strategies for you, starting with how you work out.

Your beach house vacation is six weeks away and you’ve got to “lose a few.” Though your first reaction might be to frantically start counting calories, skipping meals and spending even more sweaty hours at the gym, that’s not necessarily the best strategy, especially if you stumble into these common pitfalls. Here’s why.

“The idea behind [working out in the morning on an empty stomach] is that your body burns up carbohydrates while sleeping, and if you do cardio on an empty stomach, your body doesn’t have much carbohydrate energy left, so you burn fat instead,” Reynen explains. He says that it’s a neat theory, but it’s wrong. “When scientists compared people who exercised on an empty stomach versus those who ate a small meal first, they found no differences in what people used for energy.”

Going on a detox diet to hasten weight loss

Detox diets have a strong allure for many women because not only do these diets promise weight loss, they also lead women to believe that fasting, eating only certain foods or subsisting on special liquids will cleanse their bodies. Reynen warns that these diets are deceiving. “Detox diets can help you lose weight, because most are so low in fat and calories, but the results are strictly short-term,” he explains. “If you don’t eat enough calories, your body will turn to muscle for fuel, and as you lose muscle your metabolism slows down.” Reynen adds that you’ll have a skinny and flabby look instead of the tight and toned body you desire.

Do you think ignoring hunger pangs after a workout is a great way to cut calories? Think again. While you’re working out, your muscles are breaking down, and when your workout is complete, your body especially needs nutrition. There is an optimal two-hour window of opportunity right after exercise to fuel your muscles. “Eating properly can slow the muscle breakdown and start the recovery process,” says Reynen. Fast recovery means stronger muscles and more energy for your next workout.