Older women are having their “divorce cake” and eating it, too! Countless stories keep surfacing about women in their 40s, 50s and even 60s, dating men 20-plus years younger. Is it the younger forbidden fruit that attracts these divorcees? Or do they feel that they are actually biting into a real relationship? 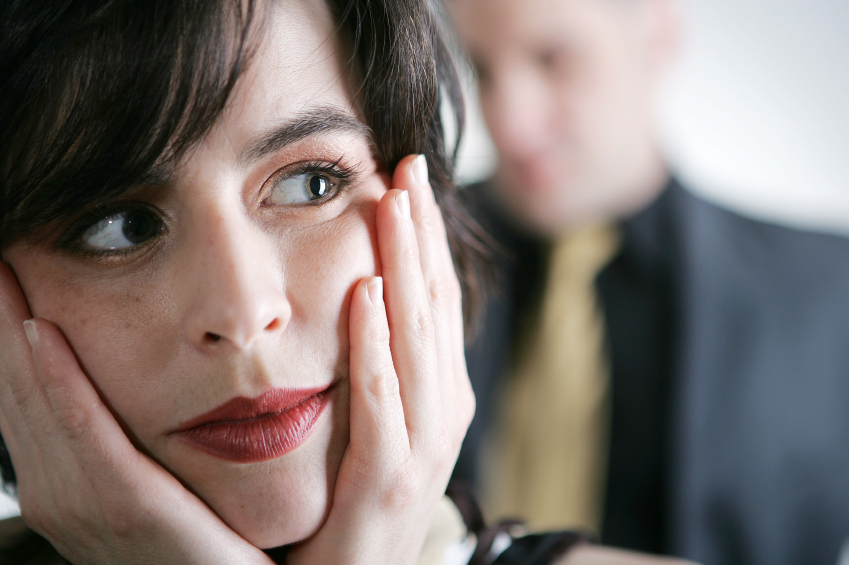 After a divorce, women often find themselves in an emotionally difficult place. With most marriages ending on bad terms, many women just want to be happy again and more divorcees are finding happiness and love with younger men. Sure, men have always dated younger women with no problems or judgment, so why can’t women?

Many divorced women are just as successful as men and want what men have and more! They too would like to experience the excitement that comes from being with someone young. While this “young stud” scenario certainly makes them feel younger, they also enjoy the stress-free companionship and fun that comes along with it. Many women admit that they don’t see this kind of relationship as a long-term thing — they just want to live in the moment for a little while after their divorce. However, there have been a significant amount of cases where these mismatched couples do end up getting married. From Demi and Ashton to Mariah and Nick, there are many examples of older women marrying younger men and making life together work.

If you’re not sure how to turn back the dating clock, here are four movies that you should take a look at: 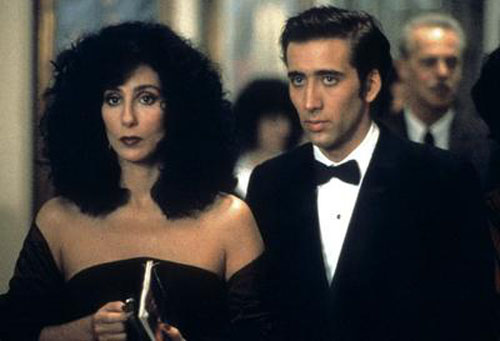 Starring Meryl Streep, Uma Thurman and Bryan Greenberg. Rafi (Thurman) divorces her husband and in no time, finds herself in the arms of a much younger man. However, his mother is Rafi’s therapist and nobody knows…well, not yet!

Starring Catherine Zeta-Jones and Justin Bartha. Sandy discovers that her husband cheated on her. Soon after, she hires a “manny” named Aram (Bartha) to care for her children. She soon finds herself falling for the much younger help. Not sure if this is a rebound or real relationship, she presses on trying to find the answers. 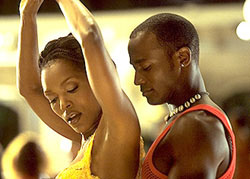 Starring Cher, Nicolas Cage and Danny Aiello. Loretta (Cher) is about to marry a momma’s boy named Johnny. However, when she meets his younger and passionate brother Ronny, she falls for him instead. Passion does prevail in this Brooklyn-based classic.

Starring Angela Bassett, Taye Diggs and Whoopi Goldberg. Forty-something executive Stella (Bassett) takes a much-needed vacation to Jamaica and meets a younger man Winston (Diggs) who puts her back in the love game in a big way!

Bouncing back after divorce

It’s time to get dive back into the dating world… when you’re ready! Check out these tips on life beyond divorce.