Are you bothered by frequent constipation, gas, bloating and diarrhea? These are symptoms of irritable bowel syndrome (IBS), a disorder of the digestive tract. Most people, however, don’t realize they have it, but it affects a fifth of the population and is more severe in women. Researchers now suggest making dietary changes is the best way to manage symptoms and feel better. 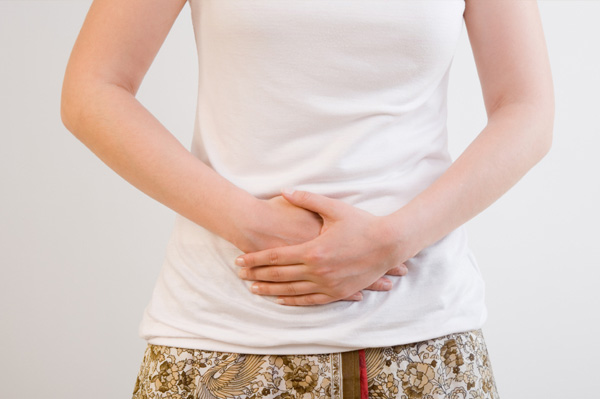 IBS can affect the quality of your life

IBS is a chronic and often debilitating disease that can affect your day-to-day functioning, as well as your self-esteem. There’s a strong mind-body connection with this condition, so stress can bring on the cramping and abdominal pain associated with the disorder, but symptoms can worsen when you eat certain foods, such as fatty and spicy foods, coffee and alcohol.

Be aware of IBS triggers 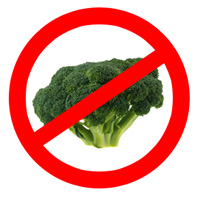 “IBS can often develop when a person has some kind of stress, change in environment or pressure-type situations when their symptoms will really come to light,” Dr. Maitreyi Raman told the Canadian Press (CP).

Dr. Raman, a gastroenterologist and physician nutritionist specialist at the University of Calgary in Canada, is the medical director of the Southern Alberta Nutrition Support Services, where she and her colleagues have developed a “Foodmap” – a special diet plan that includes lists of foods that are known to aggravate IBS, along with foods they consider to be safe alternatives.

Perhaps surprisingly, foods like some fruits and vegetables and milk aren’t always “good for you.” “While that is true for the majority of the population it is not necessarily true for people with IBS,” Dr. Raman told CP.

On the basis of research and the Foodmap development with her team, Dr. Raman has written a book, The Complete IBS Health & Diet Guide, to help spread awareness about IBS and make it easier for people to make better food choices to manage IBS symptoms. The book also includes recipes and information on nutritional supplements.

Foods to avoid with IBS

Researchers at the University of Adelaide have found that peppermint works to alleviate pain, the Times of India reported. Studies at the school’s Nerve-Gut Research Lab show that the herb activates an “anti-pain” channel in the colon, soothing inflammatory pain in the gastrointestinal tract. Peppermint has been used by naturopaths to treat pain and indigestion, and now a new mainstream clinical treatment may be developed for IBS.

We have good bacteria and bad bacteria in our gastrointestinal tract. There has been a lot of hype around “probiotics” (healthy bacteria) in foods to help restore digestive balance. Experts argue that there is no clinical evidence to support claims by food and supplement manufacturers that probiotics relieve IBS symptoms. But the popularity of Activia yogurt, for example, indicates consumers are keen.

One new product touting its effectiveness is Vidazorb chewable probiotics. The tablets are calorie- and gluten-free, and don’t require refrigeration. According to the product news release, “One Vidazorb chewable tablet has as many Colony Forming Units, or healthy bacteria, as over 20 tubs of Activia yogurt.”

More on IBS and digestive health