Meningococcal disease is an infection that consumes the membranes covering the brain and spinal cord; it also can cause infection in the bloodstream. Both of these infections are life threatening, so being familiar with the signs and symptoms is important and can save your life or the life of someone you love.

Related story Should You Be Worried About Kissing Your Newborn? 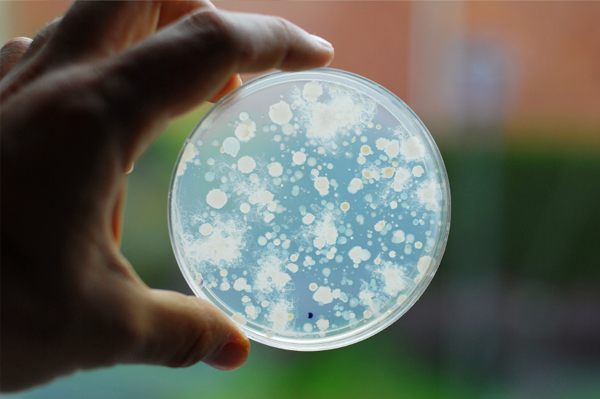 Meningococci are bacteria that cause meningococcal disease. The scientific name for these nasty little germs is Neisseria meningitides. When the bacteria affect the membranes of the brain and spinal cord, the resulting disease is called bacterial meningitis; when they attack the blood, it is called septicemia. Meningococci bacteria are very common and live naturally in the back of the nose and throat in 10 percent of the population without affecting them.

Sometimes, a certain strain of the bacteria enters the bloodstream and causes this awful disease before the body can fight it off. Once the bacterium invades the body, time becomes crucial. Intense antibiotic therapy is needed as soon as possible to fight the bacteria, limiting the chances of debilitating damage to the body such as brain damage, kidney failure, paralysis and death. Knowing the signs and symptoms of meningococcal disease is key to the survival of an affected patient. If the disease is detected early enough, the sufferer has a chance to make a full recovery.

How Meningococcal disease is contracted

Meningococcal bacteria are not spread easily and can’t be transferred by animals, via the air or through swimming pools. The bacteria can’t survive outside the body for more than a few seconds and are only contagious by coming in contact with respiratory and throat secretions from an affected person. People living in prolonged close quarters with others are at higher risk. According to the Centers for Diseases Control and Prevention, close contacts may include members of the same household, a boyfriend or girlfriend, a person who has stayed overnight for at least seven to 10 days and a child who’s spent at least four hours in a childcare facility where another infected child stayed.

Currently, two safe, highly effective vaccines can help protect a person from contracting the meningococcal disease. People who are at a high risk are urged to receive at least one of these vaccines.

Remember, meningococcal disease is rare but extremely dangerous. Awareness and immediate action can save lives.