They say behind every great woman is a great man, but in Elizabeth Taylor’s case, there were seven great men. In her 79-years, Taylor married eight times to seven different men. Which hubby got a second chance? Keep reading to find out!

Who were Taylors leading men?

How Elizabeth Taylor found time to marry so many men in her life is a mystery. During her decades long career, she starred in over 50 films and won two Academy Awards. Still, at the heart of the matter was love. And Taylor was lucky to find it eight times. 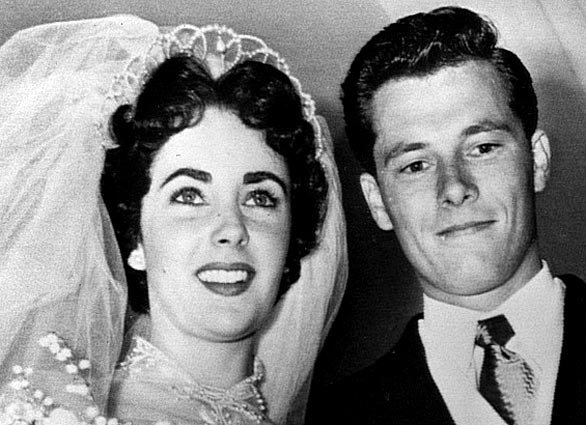 Yup, Conrad Hilton is related to Paris and Nicky, and he was Elizabeth’s Taylor’s first husband. The pair married in 1950. 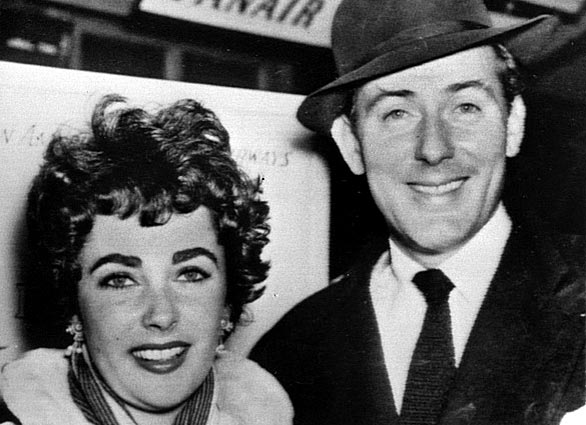 Elizabeth Taylor married British actor, Michael Wilding, in 1952. They were married four years and had two children together. 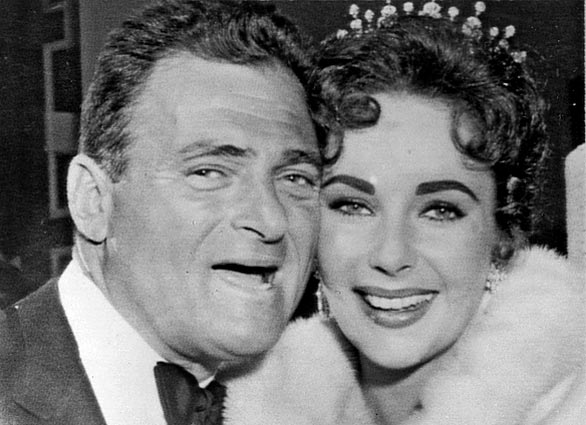 In 1957, Taylor married whom she calls her first true love. Sadly, after just 13 months of marriage, Todd was killed in a plane crash in New Mexico. In a Today Show interview with Taylor’s long-time friend, Larry King, on the news of her death, King commented that he really believed that Todd was the true love of her life. 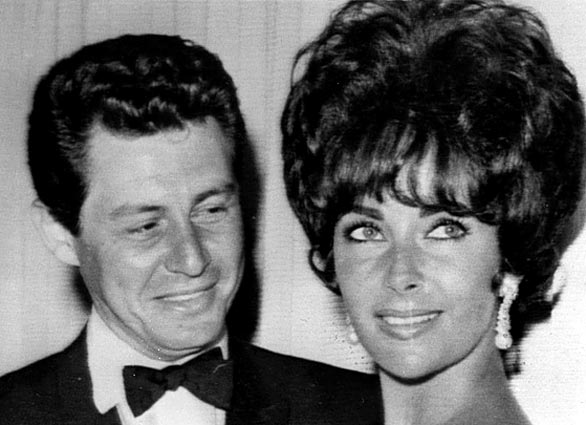 While mourning Todd’s death, Taylor turned to singer Eddie Fisher for support. The pair quickly fell in love (even though Fisher was married to Debbie Reynolds at the time) and later married in 1959. Taylor and Fisher divorced five years later. 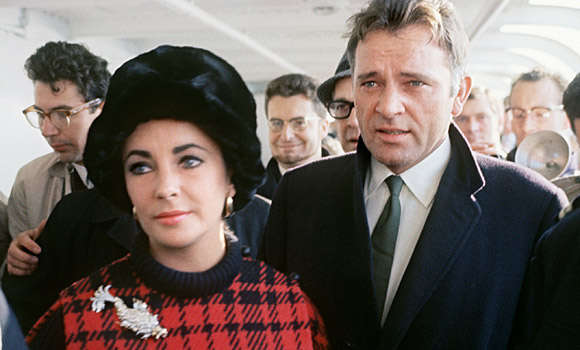 While filming Cleopatra in 1963, Elizabeth Taylor met Richard Burton, the man who would become the second great love of her life. They were both married at the time, but divorced their spouses to be with one another. They wed in 1964 and divorced 10 years later, only to get remarried in 1975. (That marriage, sadly, only lasted a year.) The pair starred in 11 films together, including 1966’s Who’s Afraid of Virginia Woolf? for which Taylor won an Oscar. 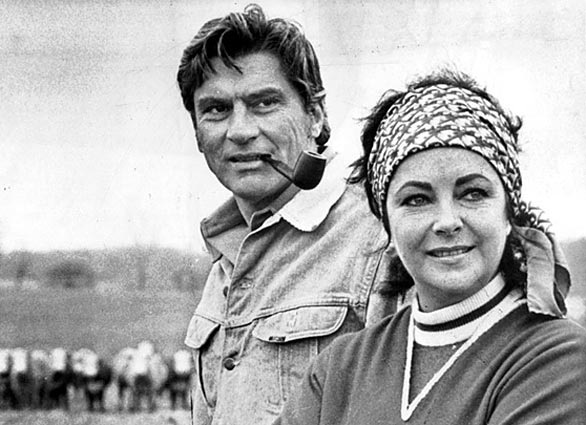 Her first non-Hollywood hubby, Taylor married politician Warner in 1976. They divorced in 1982. 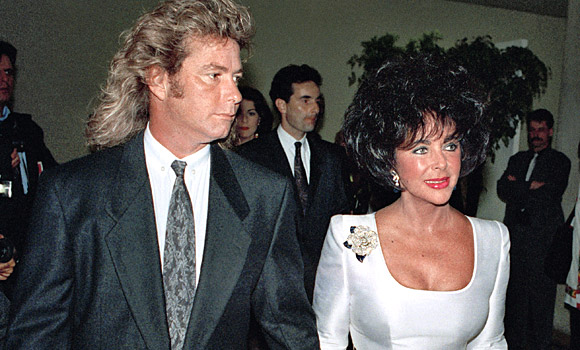 In 1990, Taylor met her last husband, Larry Fortensky, who was only 37, in rehab at the Betty Ford Center. Taylor and Fortensky were wed a year later at Michael Jackson’s Neverland Ranch. They divorced in 1996.

26 mins ago
by Sam Manzella