Does he seem too good to be true? Maybe he is. Consider these signs that your new guy is a womanizer. 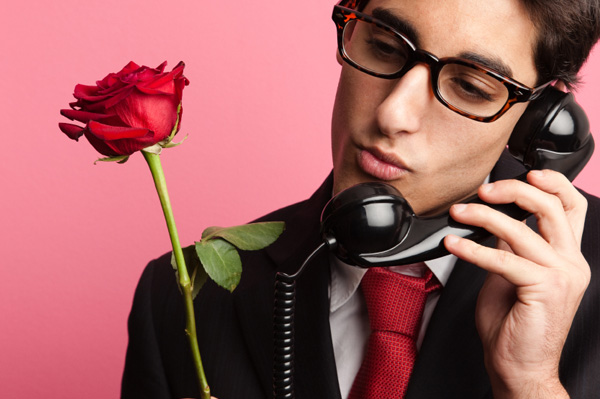 He promises too much, too soon.

You just met him, and he’s already talking about the future. The womanizer isn’t afraid to promise you the world because he won’t stick around long enough to make good on any of the promises. If he’s promising too much, too soon, be wary: He may just be telling you what you want to hear.

He never calls you by name.

He calls you sweetie, honey, babe and more. At first, it’s cute, but then you realize that he rarely or never calls you by your actual name. It’s by design: If the womanizer never says your name, then he doesn’t risk mixing it up with the name of another girl.

He doesn’t have a close female friend.

We all love to hear compliments — but we generally know when compliments have motives behind them. If he’s overly complimentary, the womanizer is trying to get you into bed.

It’s okay if you attracted Mr. Womanizer. It happens. By recognizing that it was just too good to be true, you can dust yourself off and start looking for Mr. Right again. Staying with the womanizer type just for his compliments and promises is not the solution.