Part of being in a relationship means helping each other out and offering support and encouragement when your other half needs a boost. If you know your man has potential, but just needs a healthy dose of confidence, here’s how to motivate him when he needs a push. 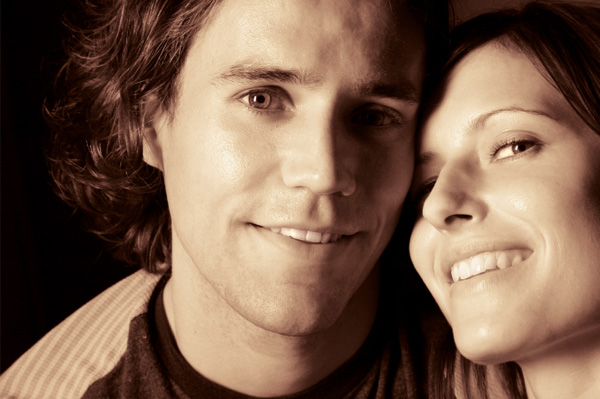 If your guy needs a pep talk (and we all do now and again), the first thing you’re going to have to do is offer evidence of his success so far. Is he an artist who has put on some great gallery shows in the past? Or a runner who completed the Boston marathon but hasn’t pounded the pavement in a while? Remind him of how capable and talented he is based on past accomplishments and that if he’s done it before – he can do it again.

Compliments are a great way of getting people motivated, but if all you’re doing is gushing about how fabulous he is, you’ll come off as insincere and over-the-top. If he’ s hit a wall where his career or goals are concerned, he needs practical advice, not fluffy words of generic encouragement. Be specific with your praise (i.e. his organizational skills or ability to command an audience) rather than over-generalizing his abilities.

It can be overwhelming to think about big picture goals, especially if you’re feeling less than confident. Rather than tell your man he should have no problem taking over the world by next week, suggest some small steps he can take towards reaching his goal. For example, get him to make a list of things standing in the way of his goal, or talk about who he can contact to help make his dream a reality, and get him to make a list of people he’ll reach out to in the next week or month to get the ball rolling. Small steps lead to bigger ones – he just has to start somewhere.

Putting too much pressure on your man if he’s already feeling stuck or unmotivated will just hinder any potential progress. There’s a fine line between being supportive and being pushy, and although you want him to succeed, being too much of a cheerleader could put him over the edge. Err on the side of subtle support, versus all-out cheering squad.

7 hrs ago
by Nadine Avola