It looks like we won’t have to change our horoscope reading habits after all. Read on to find out the truth behind the new Zodiac sign. 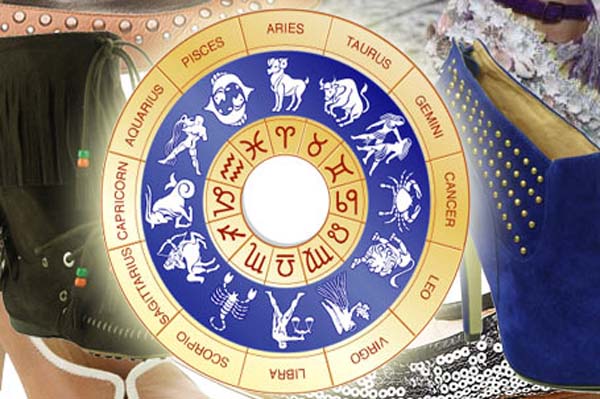 It turns out that the introduction of Ophiuchus as the 13th astrological sign isn’t going to affect us like we thought.

“This story is born periodically as if someone has discovered some truth. It’s not news,” Astrologer Jeff Jawer told CNN.

In reality, the idea of Ophiuchus has been around for centuries – and it’s not generally practiced in Western astrology. We apparently follow the tropical Zodiac, which is tied to the different seasons. Ophiuchus is involved in the sidereel Zodiac that is followed in Eastern cultures

“When we look at the astrology used in the Western world, the seasonally based astrology has not changed, was never oriented to the constellations, and stands as … has been stated for two millenniums,” Jawer continued.

Sure, you can choose whether or not to focus on tropical or sidereel, but the professional argues for the tropical.

“Astrology is geocentric. It relates life on Earth to the Earth’s environment, and seasons are the most dramatic effect, which is why we use the tropical zodiac,” he said.

Phew! At least your Virgo tattoo is still applicable in your life!